Stranger Things Season 4 to ‘Open Up Outside of Hawkins’: The Duffer Brothers

Spoilers ahead for season 3, obviously. 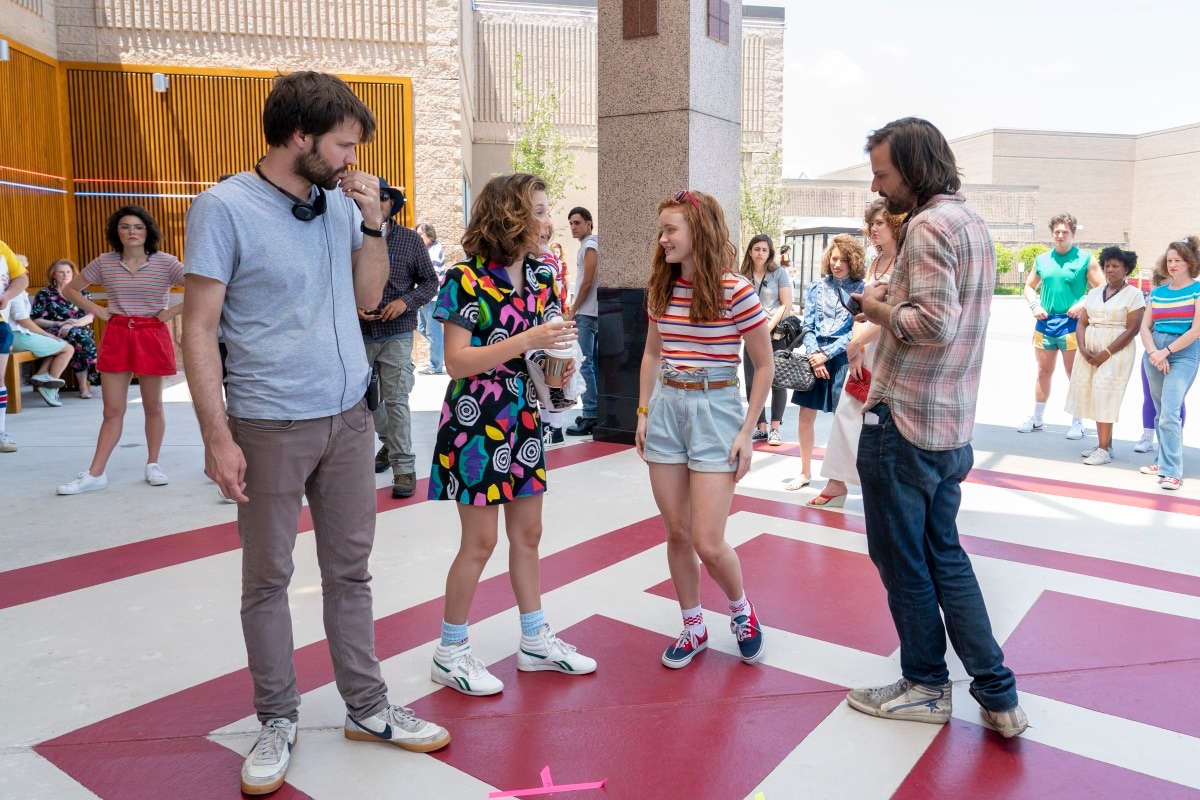 Stranger Things season 3 changed the game in its final episode, as a superpower-less Eleven (Millie Bobby Brown) left Hawkins, Indiana with the Byers family: Joyce (Winona Ryder), Jonathan (Charlie Heaton), and Will (Noah Schnapp). And then in a post-credits scene set in the far east Soviet city of Kamchatka, we were told that the Russians have a captive Demogorgon and someone they refer to as “the American”. Naturally then, Stranger Things season 4 — which has yet to be officially green-lit by Netflix — will have to explore the world outside of the fictional American small-town.

In an interview with Entertainment Weekly, co-creator and co-showrunner Matt Duffer said as much: “I think the biggest thing that's going to happen is it's going to open up a little bit, not necessarily in terms of scale [or] in terms of special effects, but open up in terms of allowing plotlines into areas outside of Hawkins.”

“Assuming there's a season 4, obviously the question of who that American is in that cell and then also what they're doing with the Demogorgon, is a tease,” fellow Stranger Things co-creator and co-showrunner Ross Duffer added. “That's obviously going to play a huge role in a potential season four.”

In a poetic fashion, Stranger Things season 3 began and ended in Russia, but season 4 will likely spend more time in the country, as the Duffer Brothers further lean into the Cold War-era fears for their ‘80s nostalgia hit Netflix series. Ross explained that they plan out these things ahead of time, to avoid writing themselves into a corner.

“We have the big broad strokes [for Stranger Things season 4],” Ross said. “It's just now about filling in those lines in the details. We're pretty excited about where it's potentially going to go. Again, like we said, it's going to feel very different than this season. But I think that's the right thing to do and I think it'll be exciting.”