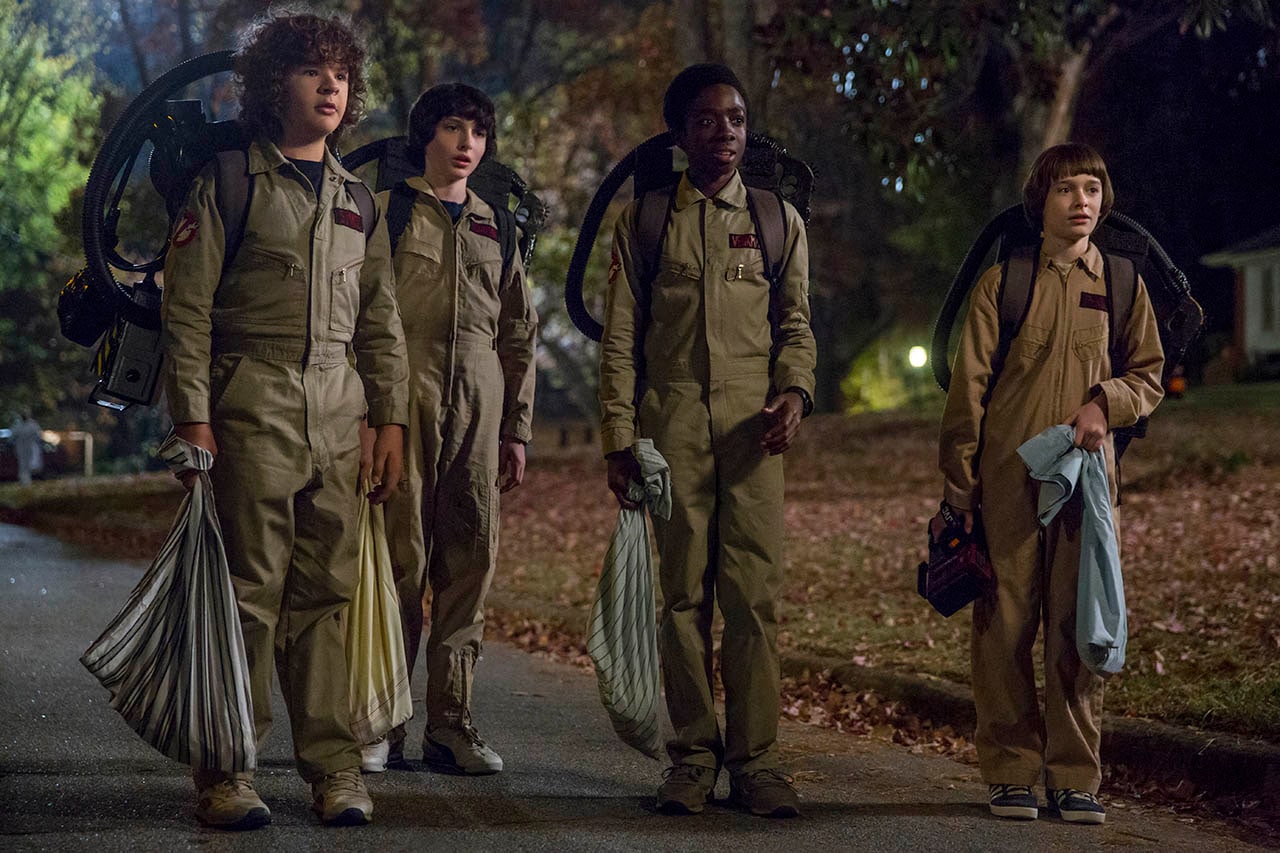 The Duffer Brothers – the creators behind Netflix's surprise hit of last year, Stranger Things – have revealed that a third season is confirmed, and there'll possibly be a fourth, if they have their way.

In an interview with Vulture, Ross Duffer said: “We’re thinking it will be a four-season thing and then out." If you're wondering why they are willing to slap an expiry date on Stranger Things, that's because the characters would be ready to move onto college by then.

“We just have to keep adjusting the story,” Matt Duffer added. “Though I don’t know if we can justify something bad happening to them once a year.”

The upcoming second season – titled Stranger Things 2 – will have a total of nine episodes, of which The Duffer Brothers have directed four, including the premiere and the finale. Ross said they want it to "feel like a movie sequel", and not just a second season of a show. “We wanted to push things a bit,” he noted.

Stranger Things' first season, which debuted in July last year, finds a small town grappling with the disappearance of a young boy named Will Byers (Noah Schnapp) under mysterious circumstances.