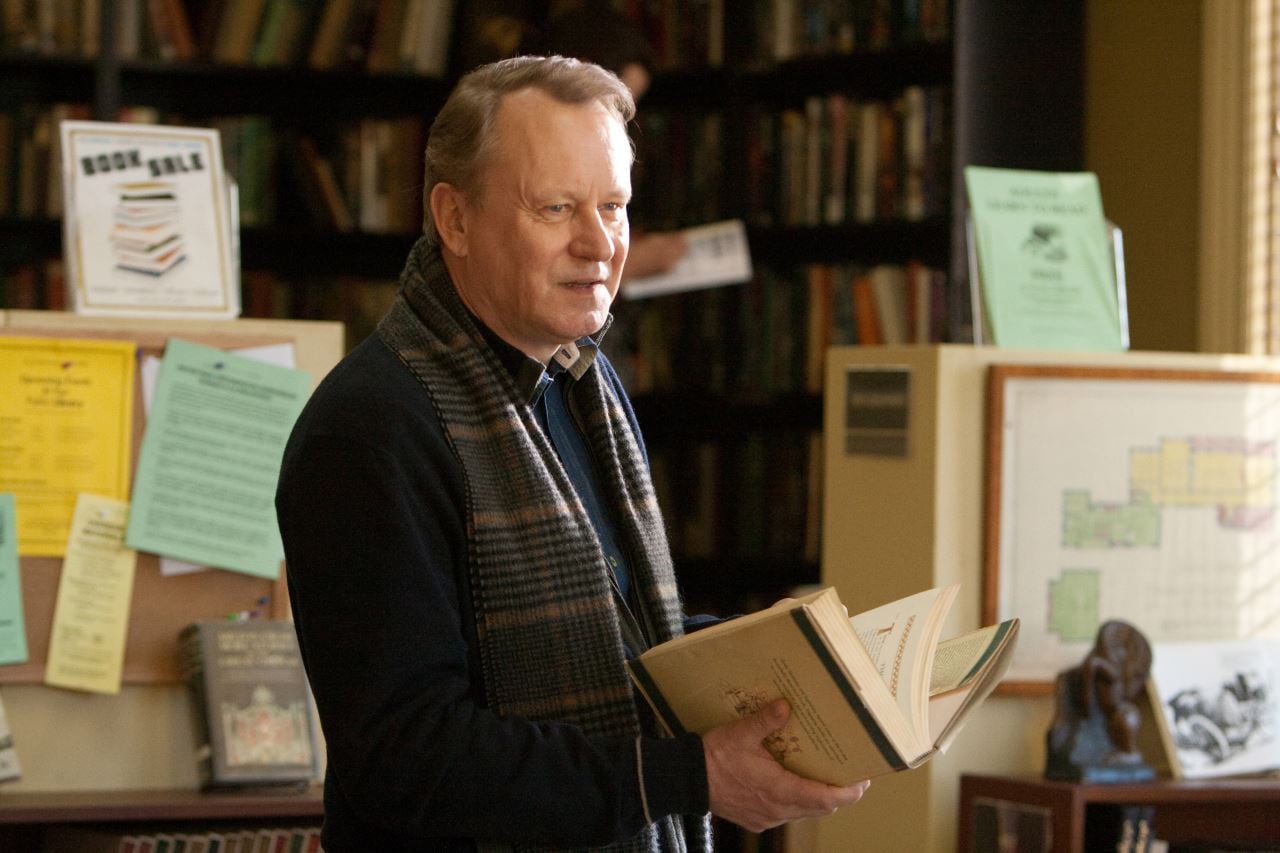 Just two days on from the last piece of casting news, Denis Villeneuve's reboot adaptation of Frank Herbert's 1965 epic sci-fi novel Dune has reportedly found its villain in Stellan Skarsgård, who will play Baron Vladimir Harkonnen, whose family was the previous ruler of the desert planet Arrakis, before the protagonist's family, the Atreides. Skarsgård is known for his roles in Good Will Hunting, The Hunt for Red October, two Pirates of the Caribbean films, and the Mamma Mia! series. Superhero fans know him as Dr. Erik Selvig from Thor, The Avengers, and Avengers: Age of Ultron.

Skarsgård joins Timothée Chalamet (Call Me by Your Name), Rebecca Ferguson (Mission: Impossible – Fallout), and Dave Bautista (Guardians of the Galaxy) in the Dune reboot, which The Hollywood Reporter claims will begin filming in spring 2019 in Budapest and Jordan. Wadi Rum in the latter will likely serve as the setting for Arrakis, which is important to the Dune world for it's the only planet that is the source of a drug called melange — usually known as “the spice” in the books — which is the most valuable substance in its fictional sci-fi universe.

THR says that Skarsgård's character will be the uncle to Bautista's “brutish character”, which suggests that the wrestler-turned-actor, whose role was supposedly being “kept under wraps”, is set to play Glossu Rabban, the violent and sadistic nephew of Baron Harkonnen in the Dune novel series who is asked to rule Arrakis by his uncle. We already know about the other two roles. Chalamet will portray Paul Atreides, the young man part of a fallen noble family who tries to wrest back control of Arrakis with the help of its nomadic tribes after being forced to escape into the desert. Ferguson, who's only 12 years older than Chalamet, has been tapped to play Atreides' mother Lady Jessica.

Skarsgård was last seen in Mamma Mia! Here We Go Again. His upcoming projects in 2019 include the war drama The Painted Bird, the HBO miniseries Chernobyl, and the drama Out Stealing Horses.