Stations by Spotify App in Testing to Rival Pandora 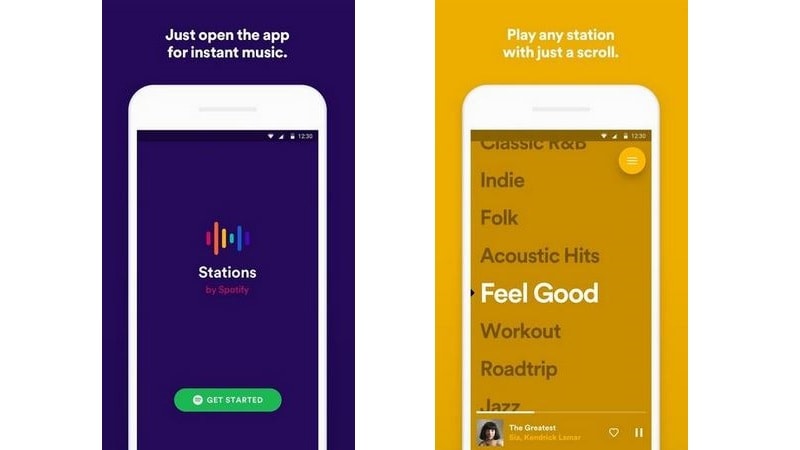 The new app, called "Stations by Spotify", was visible on the Google Play Store but Reuters could not immediately verify in which markets the app is available.

The app will allow users to stream music personalised to their tastes in songs, artists and genres, according to its description. Pandora offers a similar service.

"Stations by Spotify", being piloted in Australia, will not require users to be paying Spotify members and will be supported by advertising, according to the TechCrunch report.

Spotify did not give provide any details. "We are always testing new products and experiences, but have no further news to share at this time," a Spotify spokeswoman told Reuters in an email.

Spotify is the biggest music streaming company in the world and counts Apple and Amazon.com as its main rivals.

The company confidentially filed for an initial public offering with US regulators and is targeting a direct listing in the first half of 2018, according to a source familiar with the matter.