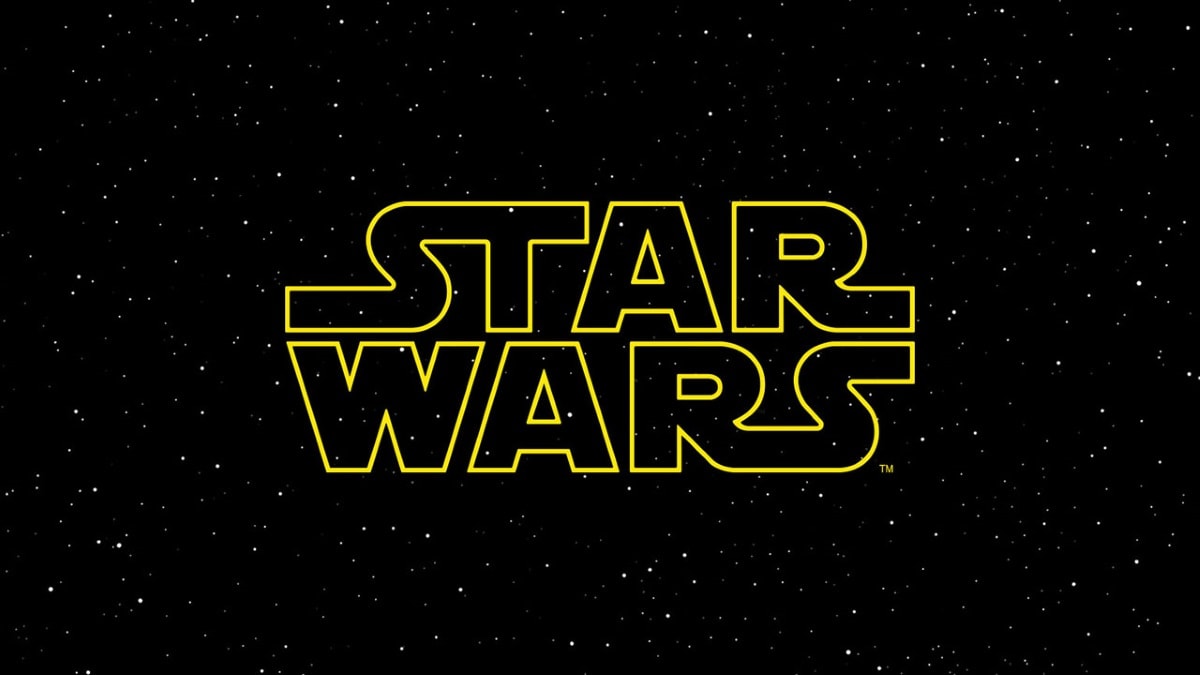 Disney will release ‘at least one more' live-action Star Wars series on its upcoming streaming service Disney+ during the three-year hiatus for Star Wars movies between Episode IX – The Rise of Skywalker in December 2019 and Game of Thrones creators David Benioff and D.B. Weiss' first chapter in December 2022, Disney CEO Bob Iger said Tuesday at the MoffettNathanson Media and Communications Summit in New York. There are currently two confirmed live-action Star Wars series in the works: The Mandalorian slated to premiere in November, and a Rogue One prequel centred on Diego Luna's Cassian Andor.

Addressing the hiatus Iger has talked about in the past and what Disney plans to do for the three years without Star Wars movies, the Disney CEO said: “In the interim, we are producing two live-action Star Wars series for Disney+. One of them is called The Mandalorian, which is being supervised by Jon Favreau, and the other one is a bit of a prequel to Rogue One. My guess is there will probably be one more — at least one more — live-action series that we produce for Disney+, meaning a Star Wars series, before we release the next film.”

Iger didn't say what this potential third live-action Star Wars series would be about, but according to a report from February, a likely candidate is Obi-Wan Kenobi. A Star Wars fan site claimed back then that a six-episode Star Wars miniseries centred on Obi-Wan Kenobi was the “next top priority” for Disney+. “There are many [Star Wars] TV series rumours out there right now, [but] we are told this one is happening and will go into production,” it said then.

Per the official Disney+ announcements from April, The Mandalorian — which is expected to be an ongoing series — will premiere November 12, just over a month before Star Wars: The Rise of Skywalker opens in theatres December 20 worldwide. The Mandalorian is expected to follow a weekly release format, which means episodes will still be airing until the end of December. Disney has slated the Rogue One-Cassian Andor series — it's unclear if that'll be ongoing or limited — for ‘year two', which means it will premiere sometime in 2020-21.