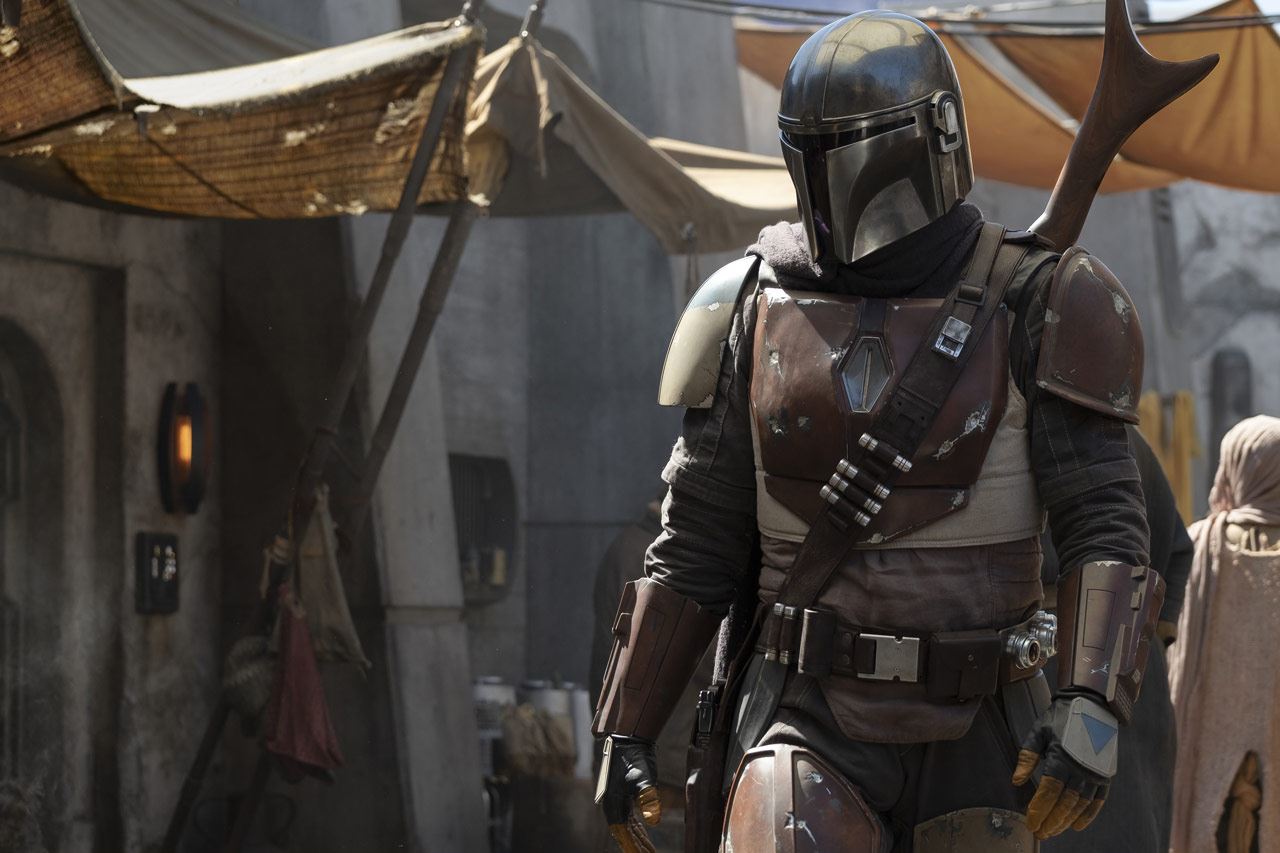 The first look at Star Wars TV series The Mandalorian

Disney has released a first look and the list of directors for The Mandalorian, the live-action Star Wars TV series from Jon Favreau (Iron Man, The Jungle Book). As previously reported, Dave Filoni – who has worked on Star Wars: The Clone Wars and Star Wars Rebels, and the upcoming Star Wars Resistance – will helm the pilot episode. The likes of Thor: Ragnarok director Taika Waititi, Jurassic World actress Bryce Dallas Howard, Rick Famuyiwa (Dope), and Deborah Chow (Reign) will direct other episodes.

Favreau will write and executive produce The Mandalorian, which also counts Filoni, Lucasfilm president Kathleen Kennedy, and Colin Wilson (Munich) as executive producers, and Karen Gilchrist – who has worked with Favreau on Iron Man 2, Chef, The Jungle Book, and 2019’s The Lion King – as co-executive producer. Disney confirmed that filming has begun but there’s still no word on the cast, though the same report that talked about Filoni also put forth Pedro Pascal (Game of Thrones, Narcos) in the running for the lead.

This comes on the back of the Wednesday reveal from Favreau regarding the name and the premise. Set after the fall of the Empire and before the emergence of the First Order, The Mandalorian will follow “the travails of a lone gunfighter”, in the vein of bounty hunters Jango and Boba Fett, “in the outer reaches of the galaxy far from the authority of the New Republic”.

The live-action Star Wars series The Mandalorian is slated to release in 2019 on Disney’s in-the-works streaming service. 2019 will also bring Star Wars: Episode IX, which is also currently filming and has added the likes of Matt Smith, Dominic Monaghan, Billy Dee Williams, and Keri Russell to its already-stellar cast.