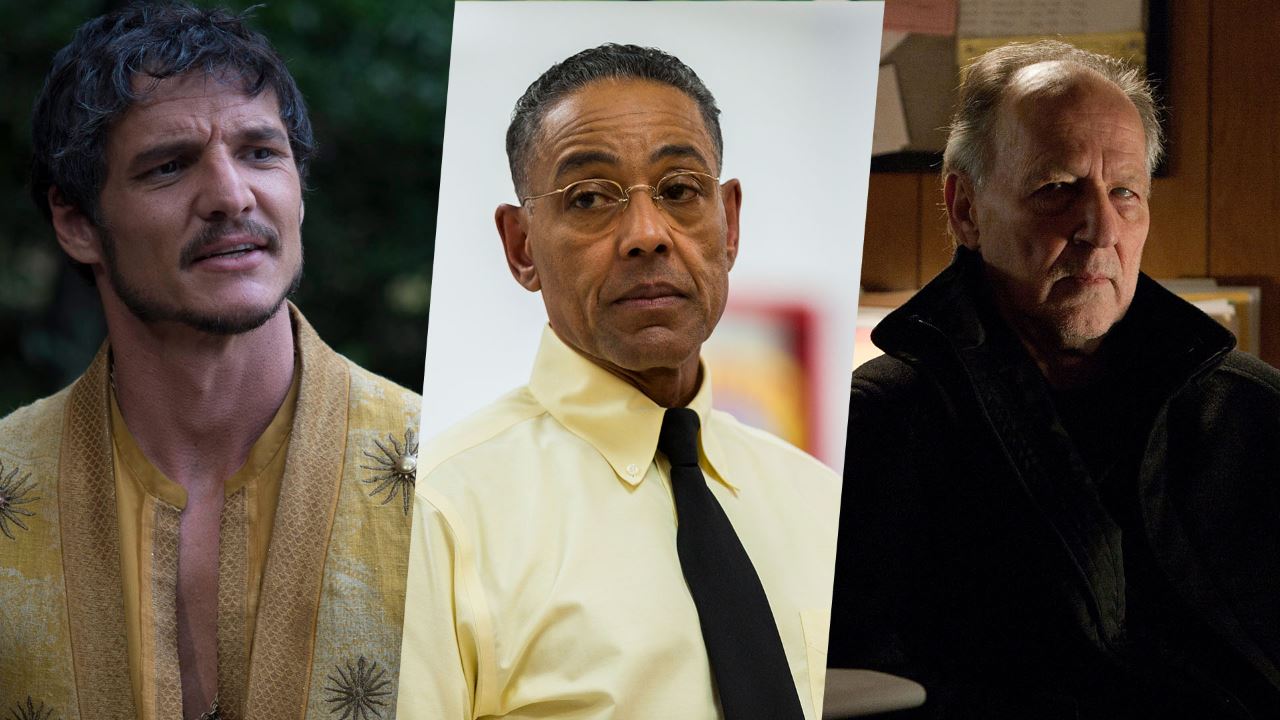 Disney and Lucasfilm have confirmed the casting of Game of Thrones and Narcos alum Pedro Pascal as the lead star of its upcoming Star Wars series The Mandalorian, from Iron Man and The Jungle Book director Jon Favreau, which will release on Disney+, the streaming service set for a US launch in late 2019. Additionally, Giancarlo Esposito (Breaking Bad), Carl Weathers (Rocky), director Werner Herzog, Gina Carano (Deadpool), Emily Swallow (Supernatural), Omid Abtahi (American Gods), and Nick Nolte (The Prince of Tides) have also been announced as part of The Mandalorian cast.

Pascal's casting was first rumoured back in October, before being reportedly confirmed in November by insiders. Now we have the official word on the matter. Pascal will don the title role of “a lone Mandalorian gunfighter in the outer reaches of the galaxy”, but there's no word on the characters being played by the rest of the newly-announced cast. Esposito said in a tweet that he's joined “the dark side”, though that could just be a reference and not a literal claim of what his character will be up to.

“We're having a great time working with this incredibly talented group and excited for everyone to see what we're up to,” Favreau said in the announcement. Swallow tweeted after the casting news was revealed to say that she has been working on The Mandalorian since the “past few months”. We already knew The Mandalorian was set after Star Wars: Episode VI – Return of the Jedi, and The Hollywood Reporter said Wednesday that it would take place in the Outer Rim five years after the fall of the Empire.

Beyond The Mandalorian, Lucasfilm also has another Star Wars series in the works for Disney+, centred on Diego Luna's Rogue One character Cassian Andor.