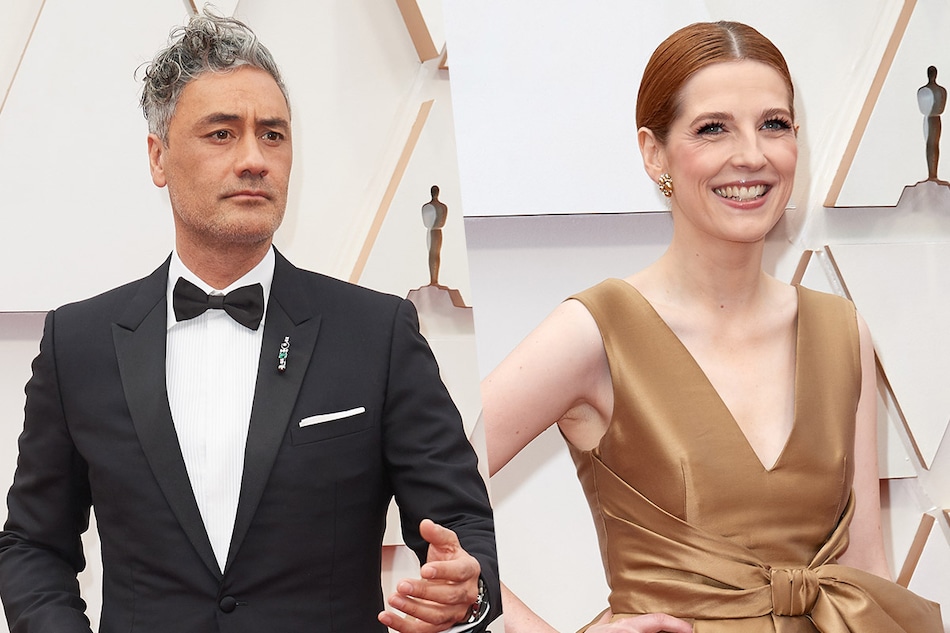 Thor: Ragnarok director Taika Waititi will write and direct a new Star Wars movie, Disney-owned Lucasfilm announced Monday on Star Wars Day. Waititi — an Oscar-winning writer on last year's satirical Nazi comedy-drama Jojo Rabbit — will co-write the as-yet untitled Star Wars movie with Krysty Wilson-Cairns, who wrote the BAFTA and Oscar-winning war film 1917. No details have been revealed about Waititi's Star Wars movie, and no release date or year has been set either.

Incoming news from a galaxy far, far away….

Additionally, Lucasfilm confirmed that Russian Doll co-creator Leslye Headland will write, executive produce, and serve as showrunner on a new Star Wars series for Disney+, though it had nothing to say about its focus (female-centric) or timeline (different from other Star Wars series at Disney+), as was previously reported. No release date or year has been set for Headland's series as well.

Waititi's Star Wars movie joins several big-screen projects in the works. Prior to the release of The Last Jedi in 2016, its writer-director Rian Johnson was handed a new trilogy that will have no connection to the Skywalker saga. Then in May last year, Shutter Island writer Laeta Kalogridis was said to be working on a Knights of the Old Republic adaptation, set 4,000 years before the creation of the Empire.

In September, Disney officially announced that Marvel Studios president Kevin Feige and Lucasfilm president Kathleen Kennedy would collaborate on a Star Wars movie. Back in January, a report claimed that a film set during the High Republic era, set 200 years before Episode I, was in development. And a month later, it was reported that Sleight writer-director J.D. Dillard and Luke Cage writer Matt Owens had another idea.

None of those films have a release date or year attached too, though in May last year, Disney had dated three untitled Star Wars movies between 2022 and 2026. That was before Game of Thrones creators David Benioff and D.B. Weiss left the Star Wars galaxy.

For Waititi, the Star Wars movie will likely come after his feature film adaptation of the documentary Next Goal Wins, about the American Samoan football team trying to qualify for the FIFA World Cup; and the Ragnarok sequel Thor: Love and Thunder — slated for February 2022 — which turns Natalie Portman into the Mighty Thor. Waititi has previously been involved with Star Wars on The Mandalorian, wherein he directed the season 1 finale and voiced the droid IG-11.

Wilson-Cairns made her feature film debut with 1917, and was nominated for best screenplay at the 2020 Oscars. Her next movie is Edgar Wright's psychological horror Last Night in Soho, which was originally scheduled for a September release but has been pushed off due to the ongoing coronavirus pandemic. Wilson-Cairns has also been hired by Amazon to adapt Evan Ratliff's non-fiction book, “The Mastermind: Drugs. Empire. Murder. Betrayal.”, about a programmer-turned-cartel boss.

WhatsApp Pay to Launch in India by May-End With 3 Banks on Board: Report