It will allegedly be the first episode in a potential trilogy. 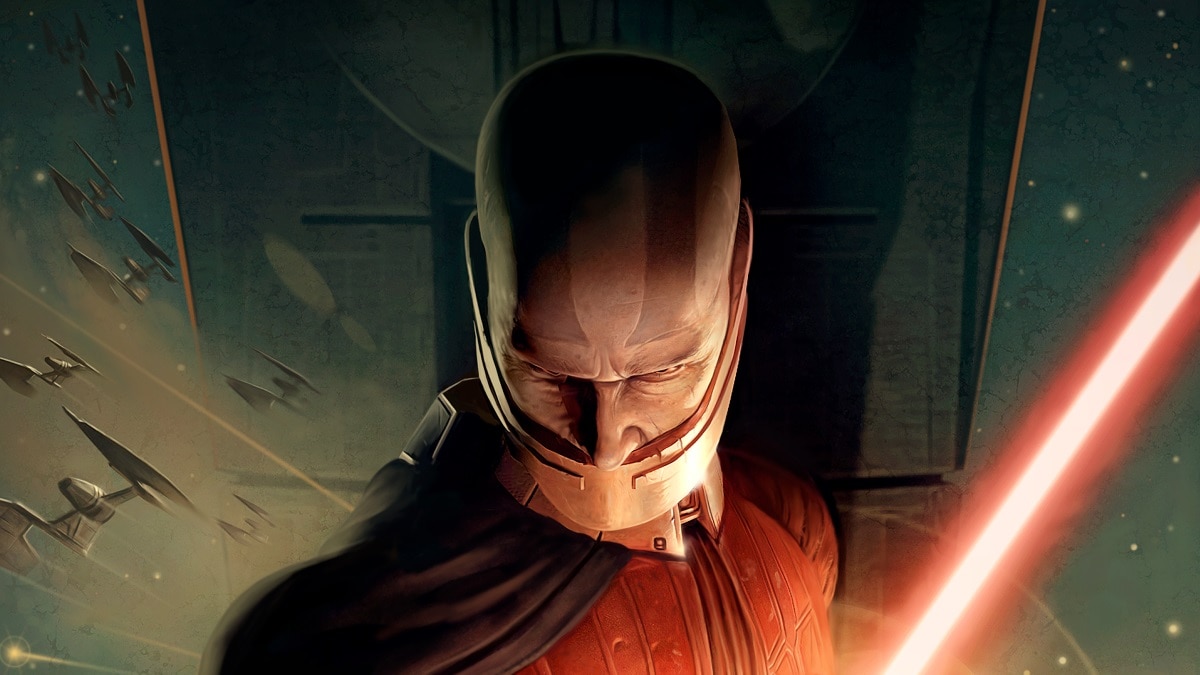 Darth Malak in Star Wars: Knights of the Old Republic

At Star Wars Celebration Chicago 2019 last month, Lucasfilm president Kathleen Kennedy revealed that it was “developing something” based on Star Wars: Knights of the Old Republic, the critically-acclaimed 2003 role-playing video game made by BioWare that is considered among the best video games of all time. A new report now claims that writer Laeta Kalogridis (Shutter Island) is currently working on a script for the same, which would be the first episode in a trilogy, though it remains unclear if Disney has greenlit the project or will deliver its verdict after Kalogridis has finished writing.

BuzzFeed News has the details on the new development, claiming that three people familiar with the matter conveyed Kalogridis' attachment to a feature film adaptation of Star Wars: Knights of the Old Republic, which is known as KOTOR within the Star Wars fandom. She is reportedly “close to finishing the first script” of the potential Knights of the Old Republic trilogy. If the KOTOR project goes ahead at Disney-Lucasfilm, Kalogridis would be the first female Star Wars writer since Leigh Brackett, who co-wrote Star Wars: Episode V – The Empire Strikes Back with Lawrence Kasdan.

Set roughly 4,000 years before the rise of the Galactic Empire, Knights of the Old Republic has the player-character fighting a Sith uprising, led by Darth Malak, against the Republic. You eventually team up with the Jedi Knight Bastila Shan and train to be a Jedi to defeat Malak. During its story, KOTOR features the Jedi Academy, Wookiees, droids, ‘Grey' Jedi who walk the line between the light and the dark side, and Tatooine and several new planets. Its story was continued in the 2011 online multiplayer role-playing game Star Wars: The Old Republic, so there's plenty of material for Lucasfilm to work with already.

For now though, there's the J.J. Abrams-directed Star Wars: The Rise of Skywalker, which will close out the Skywalker saga on December 20. The next Star Wars movie will come from Game of Thrones creators David Benioff and D.B. Weiss, slated for December 2022. In between and around that, we have the first-ever live-action Star Wars series The Mandalorian, premiering November 12 on Disney+, and a Rogue One prequel series centred on Diego Luna's Cassian Andor in the works.