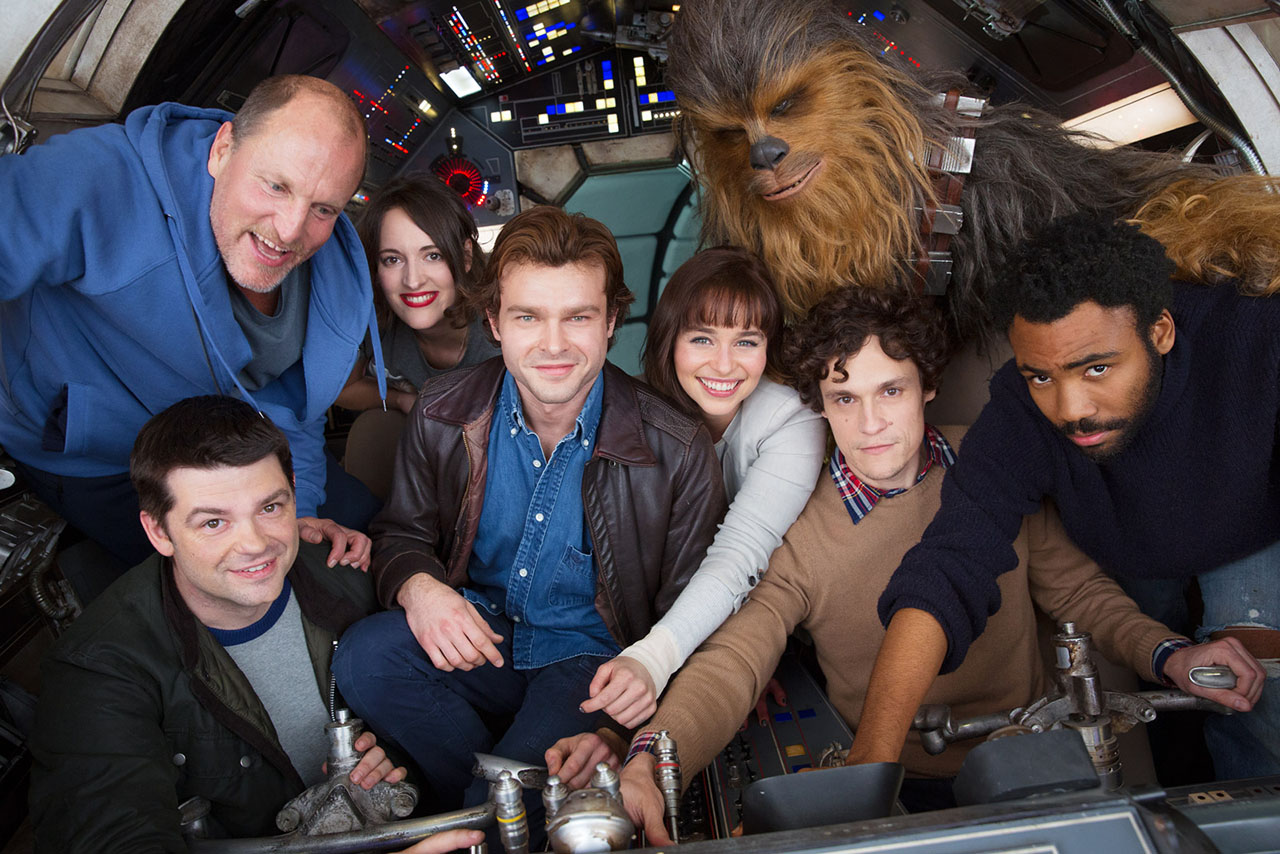 Phil Lord and Christopher Miller, the directors of the upcoming Han Solo spin-off film, have left the film four months into production. The duo parted ways with Disney and Lucasfilm citing "creative differences".

“Unfortunately, our vision and process weren’t aligned with our partners on this project," Lord and Miller said in a statement. "We normally aren’t fans of the phrase ‘creative differences’ but for once this cliché is true. We are really proud of the amazing and world-class work of our cast and crew."

“Phil Lord and Christopher Miller are talented filmmakers who have assembled an incredible cast and crew, but it’s become clear that we had different creative visions on this film, and we’ve decided to part ways," Lucasfilm president Kathleen Kennedy said. "A new director will be announced soon."

As troubling as this news is for Star Wars fans, it's even more puzzling given such situations usually arise at the start of production. The untitled film – scheduled for a May 2018 release – only had a few weeks left to wrap up the shoot. It's a highly unusual move, one that will no doubt be looked back upon should the finished product not deliver as expected.

Lord and Miller rose to fame in Hollywood after the success of The Lego Movie, alongside 21 Jump Street and its sequel, 22 Jump Street. They will also be involved in the writing process for The Lego Movie Sequel, as well as the upcoming animated Spider-Man film. It's unclear whether and how they'll be credited on the Han Solo film.

According to Variety's sources, Lord and Miller's departure was due to their constant conflict with Kennedy, and co-writer Lawrence Kasdan, who's been an integral part of the Star Wars franchise. The report notes that the directing duo "were stunned to find that they were not being granted freedom to run the production in the manner that they were accustomed to". It adds that Lord and Miller didn't leave "voluntarily, but were fired by LucasFilm".

Ron Howard is in talks to take over directing duties, according to Variety, though there's no deal in place. The film will also have several weeks of reshoots, which isn't a surprise considering that's normal for tentpole fixtures at this level.

The Han Solo spin-off stars Alden Ehrenreich, Donald Glover, Emilia Clarke, Woody Harrelson, Thandie Newton, and Phoebe Waller-Bridge. It is set prior to the events of the original trilogy, and will centre on a young Han Solo as he goes on adventures with Chewbacca.