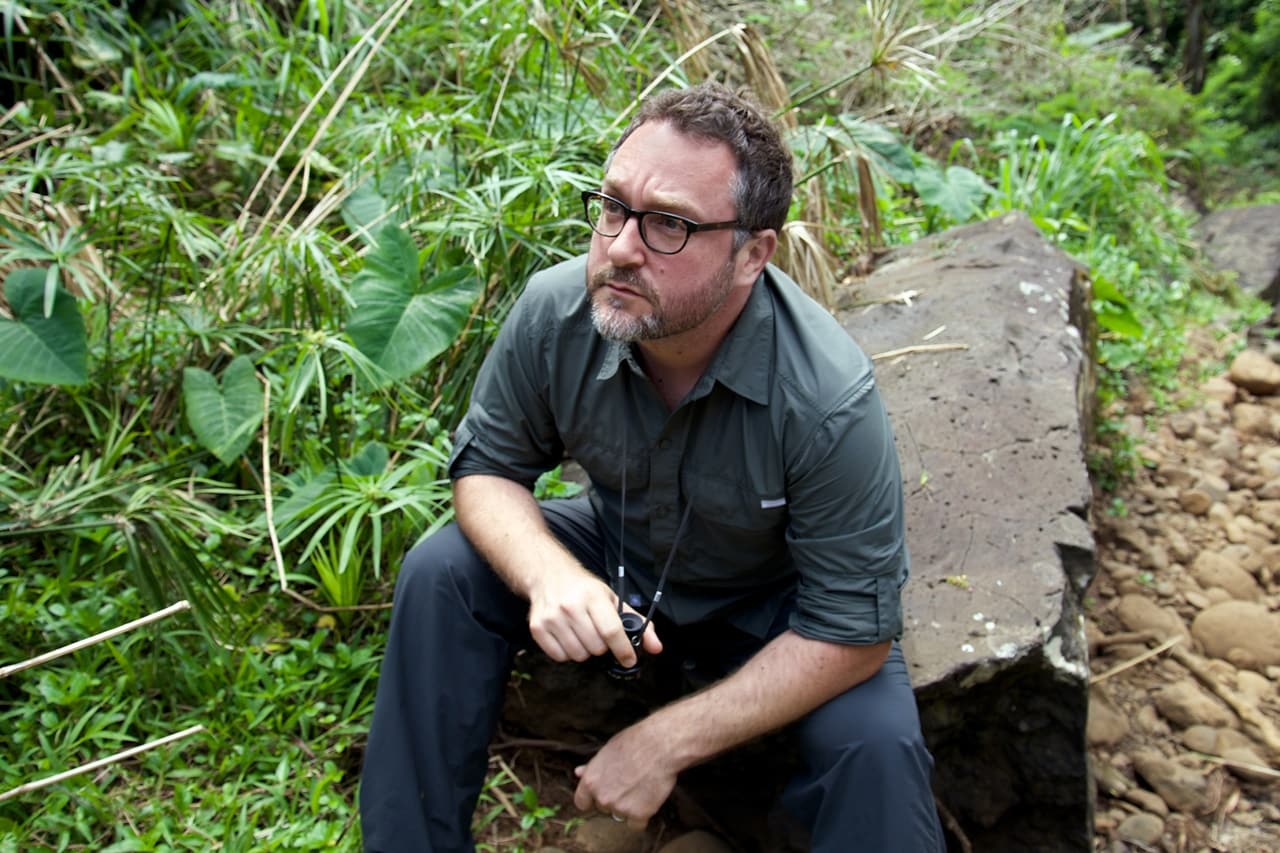 Colin Trevorrow on the sets of Jurassic World

Colin Trevorrow is no longer the director of Star Wars: Episode IX, the concluding chapter that will follow 2015's The Force Awakens and this year's upcoming The Last Jedi – which opens December 15 – as the new trilogy.

"Lucasfilm and Colin Trevorrow have mutually chosen to part ways on Star Wars: Episode IX," Disney said in a statement on Tuesday. "Colin has been a wonderful collaborator throughout the development process but we have all come to the conclusion that our visions for the project differ. We wish Colin the best and will be sharing more information about the film soon."

That is surprising news at the least, considering Trevorrow – whose past projects include Jurassic World (2015), The Book of Henry (2017), and Safety Not Guaranteed (2012) – has been attached to Episode IX since 2015. While Jurassic World was a massive success at the global box office, Star Wars fans had expressed concern over Trevorrow after The Book of Henry was lambasted by the critics, and failed commercially.

According to Variety's sources, the 40-year-old director and studio heads were at loggerheads on the film's script, which eventually led to this decision. This isn't the first time Lucasfilm has let go of a director owing to creative differences.

In June this year, Phil Lord and Christopher Miller – the directing duo behind The Lego Movie – were fired from the untitled Han Solo standalone film four months into production. The veteran Ron Howard replaced them in the following week.

Plus, while Gareth Edwards was credited as the sole director on Rogue One, multiple reports claimed that the more experienced Tony Gilroy – who co-wrote the screenplay – had supervised the extensive reshoots for the film.

Interestingly, Disney had hired a new screenwriter for Episode IX in Jack Thorne – who has worked on multiple British productions including the play Harry Potter and the Cursed Child – just last month, to bring a “fresh set of eyes” to the work done by the existing team of Trevorrow, and Derek Connolly.

It's not clear if that had anything to do with this, and whether Trevorrow will get to keep his screenwriting credit on Episode IX. According to Deadline, The Last Jedi writer-director Rian Johnson is at the top of Lucasfilm's shortlist to replace Trevorrow, though there have been no talks yet.

Star Wars: Episode IX is slated to release on May 24, 2019. The film was set to go into production in January 2018, so it's not clear if finding a new director will have any impact on the release date.