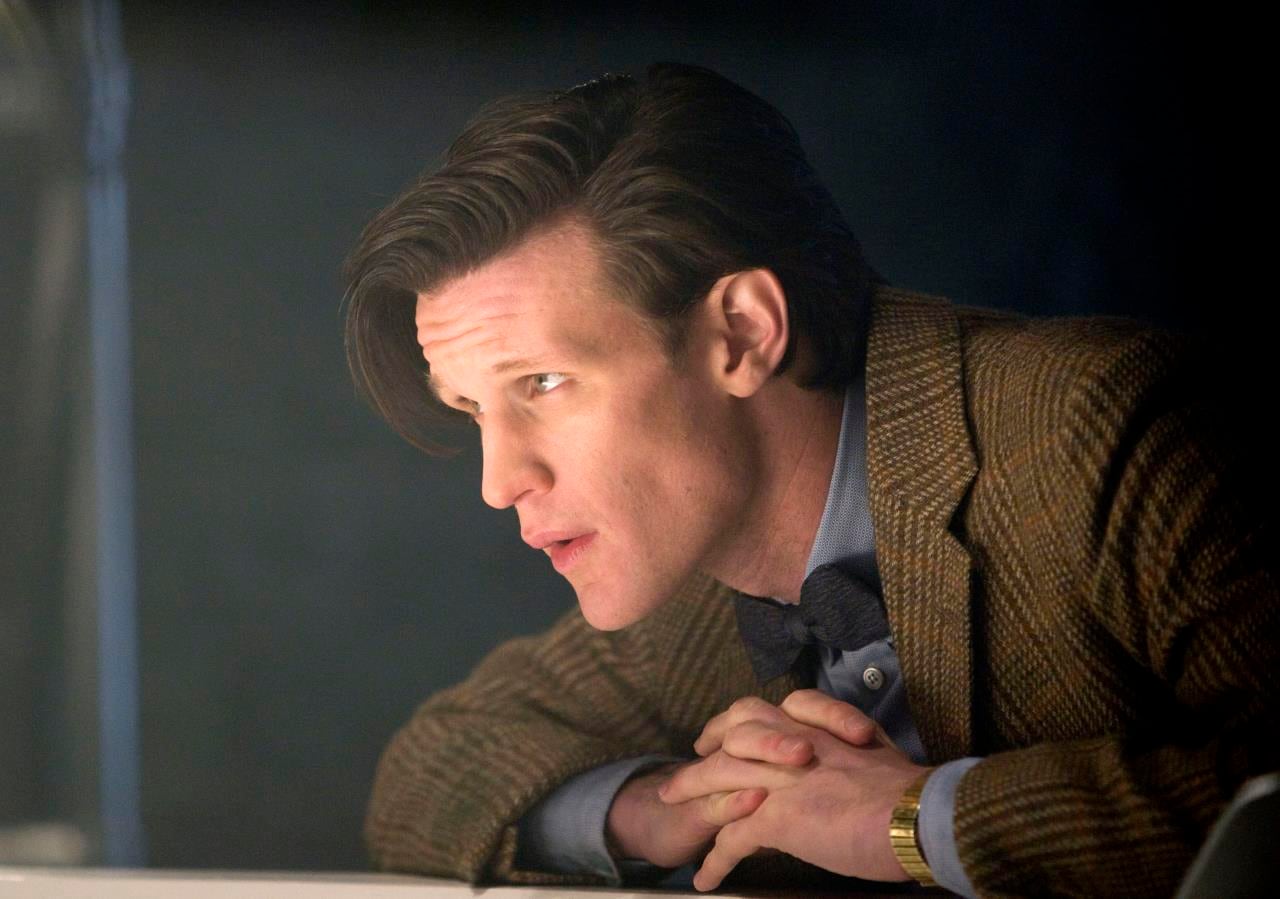 Matt Smith in Doctor Who

People familiar with the matter cited by Variety bring word of this latest development for the third chapter in the Star Wars sequel trilogy, which is being directed by The Force Awakens helmer J.J. Abrams. There are no other details on Smith’s role in Episode IX, so you will just have to speculate if he’s with the First Order or the Resistance.

Smith is best known for his three-season run on the famous British sci-fi series Doctor Who as the Eleventh Doctor, replacing David Tennant in the lead. Netflix audiences might know him as Prince Philip in The Crown, a role that earned him an Emmy nomination but has since been recast due to the nature of the show.

The English actor’s previous film roles include playing the title character in 2011’s Christopher and His Kind, the former in 2012’s Bert and Dickie, and Skynet aka T-5000 in 2015’s Terminator Genisys. He will be next seen as the infamous killer Charles Manson in Charlie Says, which is set to premiere at the Venice Film Festival on Sunday.

Both Mark Hamill and Carrie Fisher will also be part of the forthcoming Star Wars chapter, the latter with the help of unused footage shot for The Force Awakens and The Last Jedi, due to her death in December 2016.