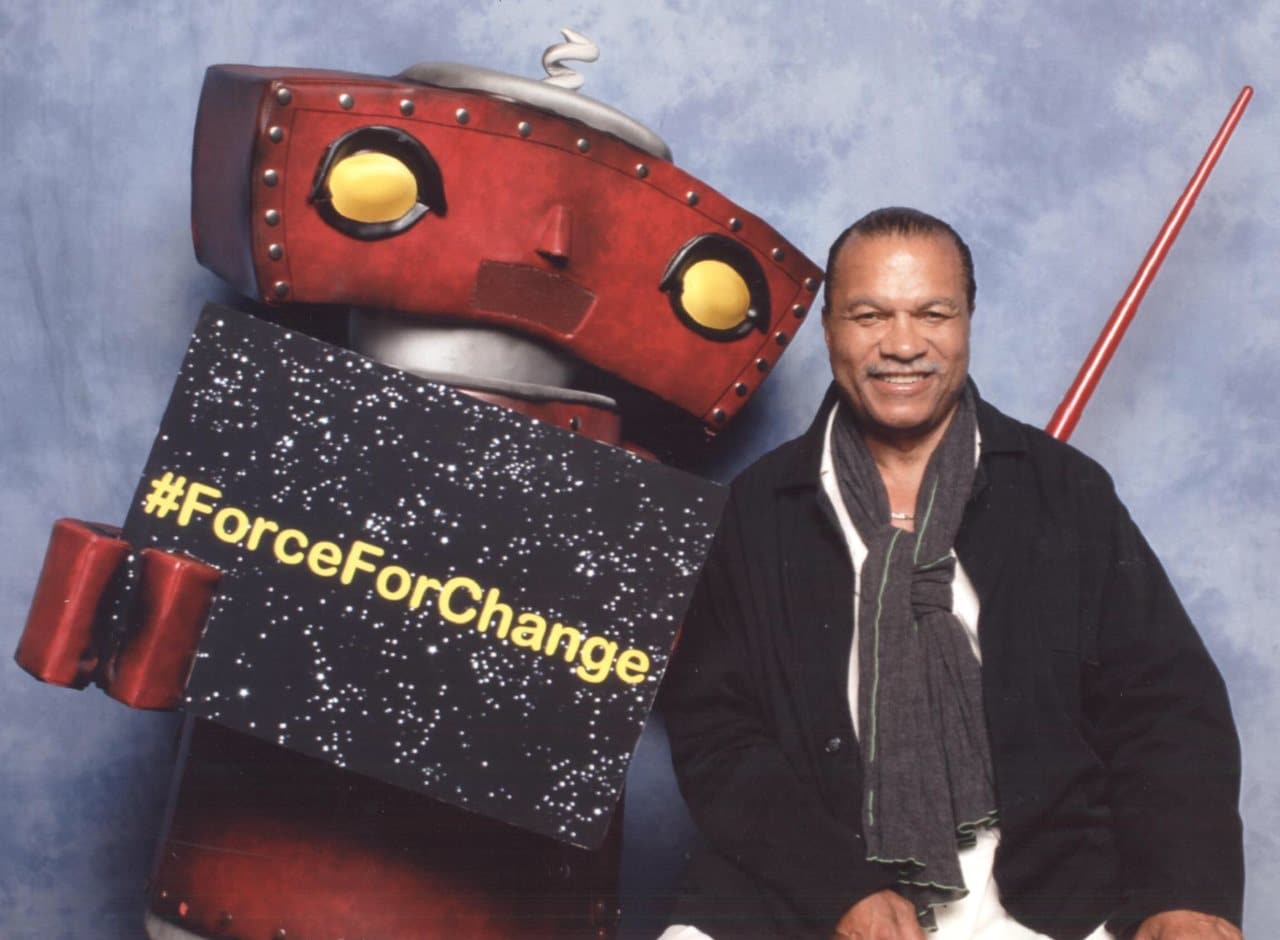 Billy Dee Williams will return as Lando Calrissian in Star Wars: Episode IX, according to a new report.

Sources have told The Hollywood Reporter that Williams is set to reprise his role as the former smuggler in the next chapter of the sequel trilogy from writer-director J.J. Abrams.

This will be his first appearance as the character since 1983's Episode VI – Return of the Jedi, after first appearing in 1980's Episode V – The Empire Strikes Back. He was an administrator of Cloud City, and later rose to the rank of general in the Rebel Alliance.

Donald Glover (Atlanta) stepped into the role for this year's Star Wars anthology spin-off film Solo: A Star Wars Story, playing a younger version of the character. Glover had met with Williams during production and had received words of advice.

It's possible Abrams decided to bring back Lando to continue the new trilogy's tradition of having one character from the original trilogy. The Force Awakens had an important role for Harrison Ford's Han Solo, The Last Jedi did the same for Mark Hamill's Luke Skywalker, and Carrie Fisher's Leia Organa was set for a central presence in Episode IX before her untimely death in December 2016.

THR reports that talk of Williams joining Star Wars: Episode IX had increased in the past few weeks after he cancelled an appearance at a pop culture convention in the summer. Episode IX is set to begin filming at the end of July.

This is the second piece of casting news in recent days, following the report of Keri Russell (The Americans) in early talks to do an 'action-heavy' role.