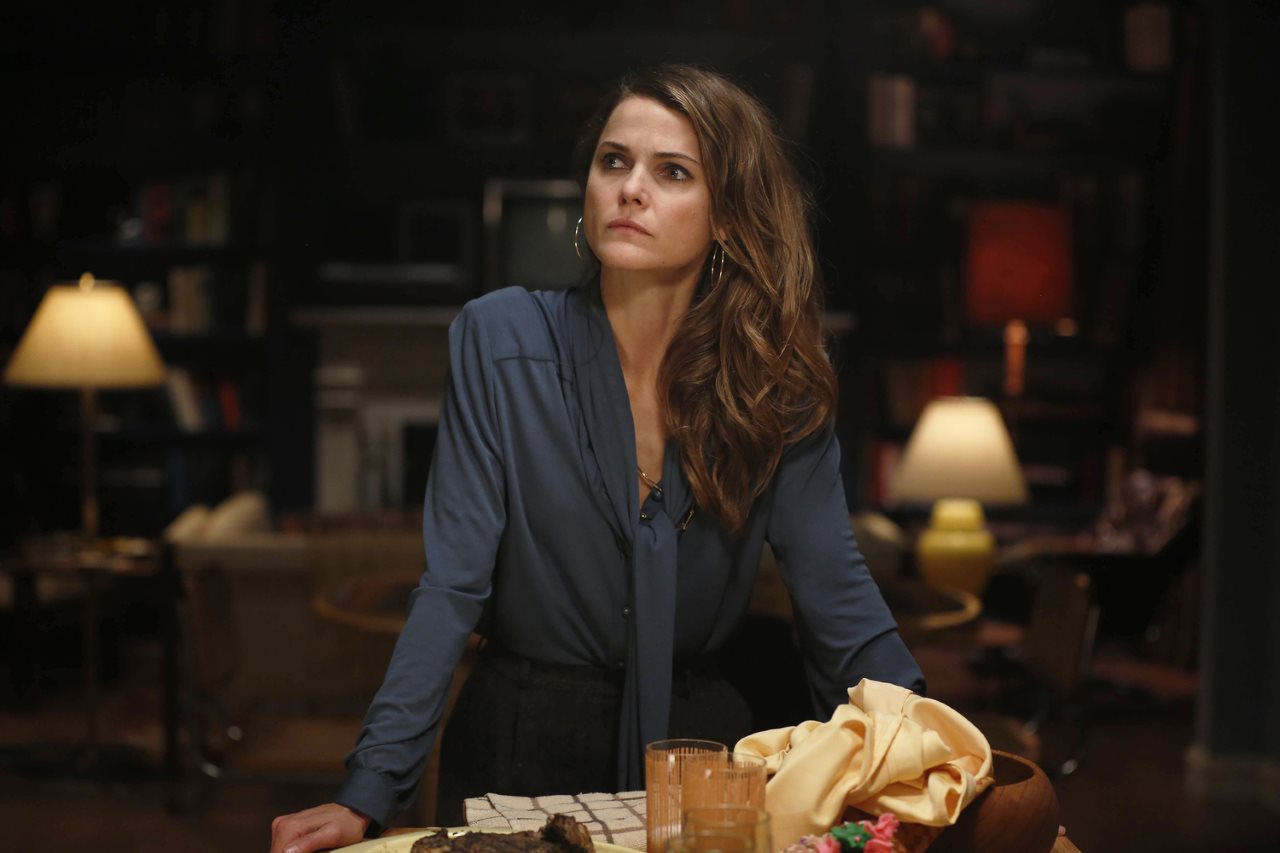 Keri Russell in The Americans

Keri Russell is in early talks to be a part of Star Wars: Episode IX, according to a report published on Friday.

Variety brings word that Russell – best known for her six-season lead stint in The Americans, which finished its run at the end of May – has been picked for a role that involves "action-heavy fight scenes" though it's not clear if she's with the First Order or the Rebellion.

If this goes through, the upcoming Star Wars film will reunite her with director J.J. Abrams, with whom she had her breakout role on the 1998-2002 TV series Felicity. She also worked with Abrams on the 2006 Tom Cruise-starrer Mission: Impossible III.

Her best work has come as part of the critically-acclaimed FX spy series The Americans, where she played Elizabeth Jennings, one half of a Soviet husband-wife duo who are living in disguise in Cold War-era US.

According to Variety, Abrams and Lucasfilm executives met with other actresses over the past two months before deciding on Russell. Sources say Abrams might have two more roles to fill before filming begins at the end of July.

The central quartet – Daisy Ridley, Adam Driver, John Boyega, and Oscar Isaac – will return in Episode IX, which is currently intended to be the closing chapter of a trilogy including The Force Awakens and The Last Jedi.

Both instalments were a hit with critics and at the global box office, though that hasn't been the case for the most recent Star Wars film, the standalone Han Solo spin-off. Lucasfilm has reportedly checked its development of future anthology films in the wake of its financial disappointment.