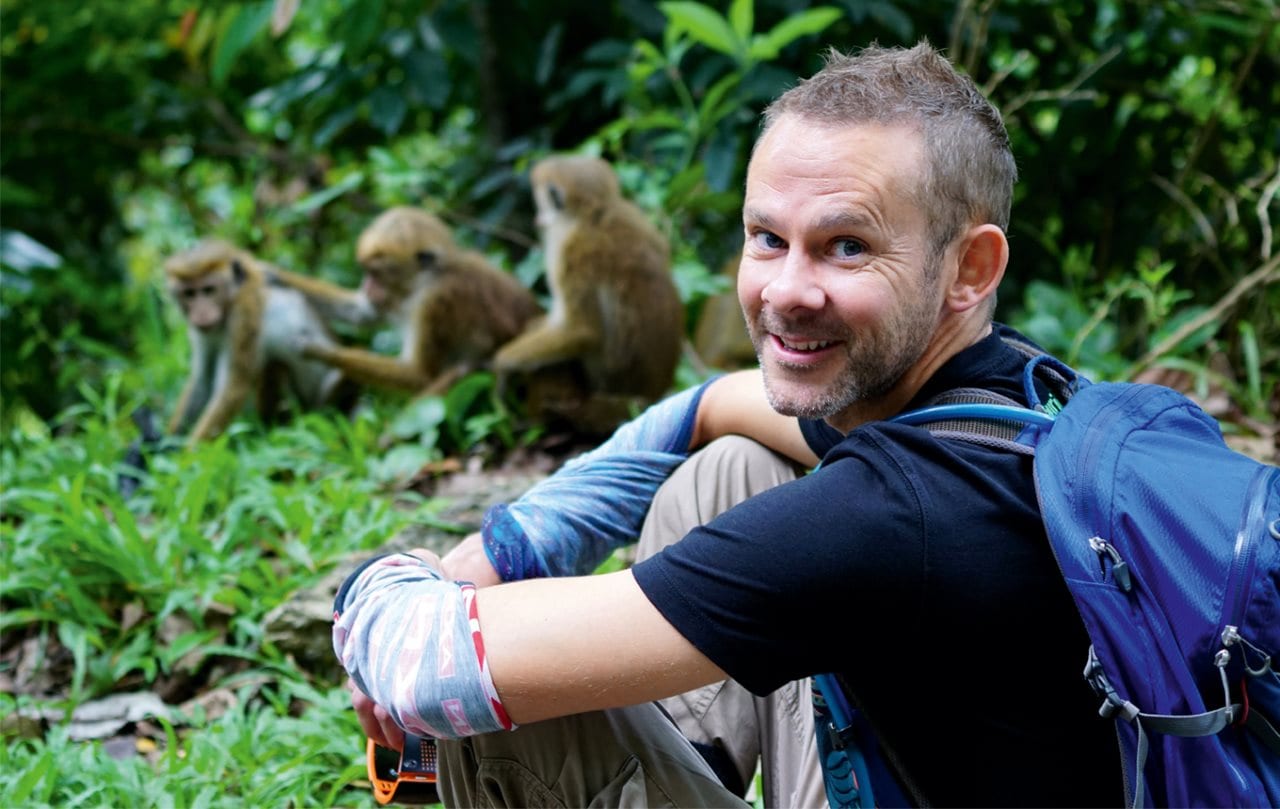 A still from Wild Things with Dominic Monaghan

Star Wars: Episode IX has added Lost alum Dominic Monaghan to its cast, with director JJ Abrams bringing on board another actor – after The Americans’ Keri Russell – whom he has worked with previously. Abrams co-created Lost.

Deadline first brought word of the new development on Friday, which was then confirmed by Monaghan himself on Instagram. There’s no word on what role Monaghan will be playing in the third chapter of the Star Wars sequel trilogy, so feel free to spin up your speculation engines.

“The galaxy far, far away has had almost as much influence as the one I live in, so I am delighted to be involved,” Monaghan said in a statement. He had expressed his wish to be part of Star Wars back in 2014, saying he had spoken with Abrams about starring in The Force Awakens.

The English actor is best known for his role as Charlie Pace in the popular 2000s TV series Lost, as part of the main cast for three seasons, guest starring in the fourth season, and returned in the series finale. Monaghan’s breakout role was in The Lord of the Rings trilogy, playing one of Frodo’s Hobbit friends Meriadoc “Merry” Brandybuck in all three chapters.

Star Wars: Episode IX – slated to release December 20, 2019 – began filming at the start of August, with Abrams marking the event by thanking George Lucas and The Last Jedi writer-director Rian Johnson along with a tribute to the late Carrie Fisher, who will be part of the sequel with the help of unused footage shot for previous entries.

If you're a fan of films and TV shows, check out Transition, Gadgets 360's pop culture and gaming podcast. Jump to 34:40 for the entertainment discussion. You can listen to it via Apple Podcasts or RSS, or just listen to this week's episode by hitting the play button below.