Star Wars Day 2020: Origin of 'May the Fourth Be With You' and Interesting Facts

Star Wars Day was purely a fan initiative and had nothing to do with Lucasfilm, Disney or any other company. 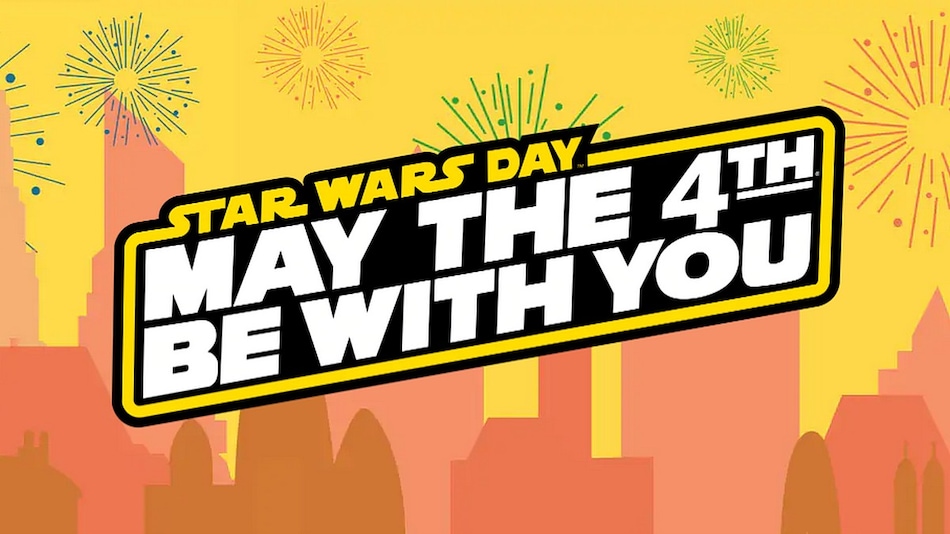 Star Wars Day is upon us once again! You might have heard the popular phrase ‘May the Fourth be with you' but ever wondered how it came to be? Or why is May 4 celebrated as Star Wars Day? While the pun is just a simple play on words using the titular phrase from the movie series – May the force be with you – it is not often that a pun becomes a global phenomenon. So, this Star Wars Day, let's look back at how it all began:

How did it all start?

Believe it or not, the fact that ‘May Fourth' sounds similar to ‘May the force' is the sole reason why fans of the Star Wars franchise decided that May 4 will be celebrated as Star Wars Day, wishing each other by saying “May the Fourth be with you,” instead of “May the Force be with you,” like in the movies. The phrase was first used in an article published in The London Evening News back in 1979 and the date was, you guessed it, May 4. This was the day when Margaret Thatcher first took office as the Prime Minister of the United Kingdom. It was supposed to be a congratulatory advertisement by her political party and it read, “May the Fourth Be with You, Maggie. Congratulations.”

So, what is Star Wars Day?

Star Wars: Watch Order for Movies, Series, From A New Hope to The Mandalorian

It is a day dedicated to the celebration of the Star Wars franchise created by George Lucas in 1977. Back in 2011, the first large organised event took place in Toronto Underground Cinema where fans gathered to play games, show off their costumes, watch screenings of the films, and more. The Walt Disney Company purchased Lucasfilm – the production company responsible for the franchise – in 2012 and has been organising annual events and celebrations on May 4 every year since.

Star Wars Day was started just by its fans and had nothing to do with either of the companies responsible for the franchise.

While May 4 is associated with the Jedi phrase – May the force be with you, May 5 has come to be known as “Revenge of the Fifth” which is a play on Star Wars: Episode III – Revenge of the Sith. May 5 celebrates that Dark Side or the Sith lords in the Star Wars Universe.

In 2015, astronauts aboard the International Space Station watched Star Wars on May 4 and tweeted about it with #Matthe4thBeWithYou.”

In 2012, Boris Johnson's acceptance speech ended with the popular phrase ‘May the force be with you'.

The order in which the films were released is not the actual chronology of the story line and you can find the correct order, along with other details about the Star Wars universe here.