Rosario Dawson to star in the titular role of Ahsoka Tano. 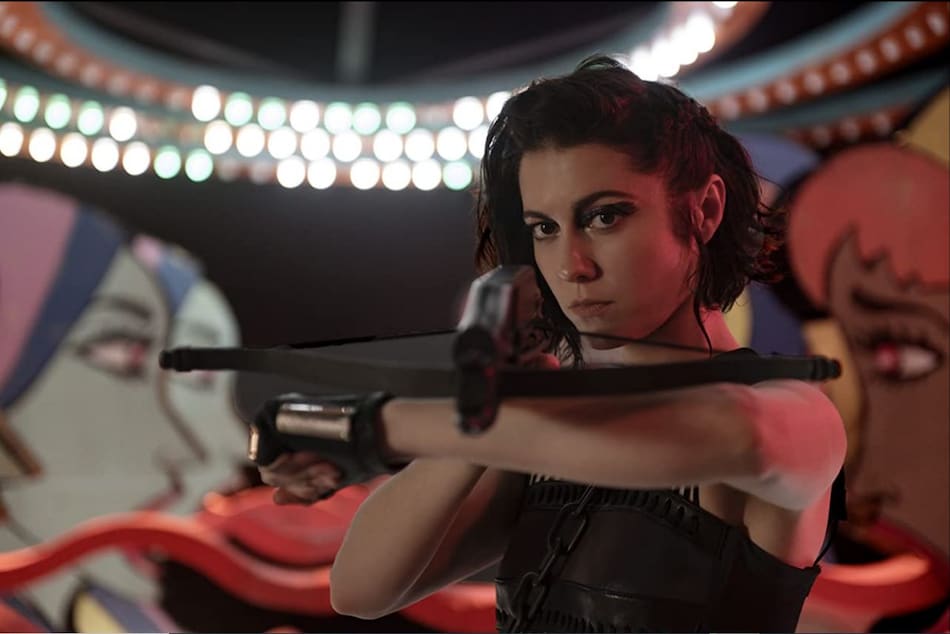 Mary Elizabeth Winstead in Birds of Prey: And the Fantabulous Emancipation of One Harley Quinn

Mary Elizabeth Winstead has signed for a role in the upcoming Ahsoka Tano live-action series set at Disney+.

According to Variety, Rosario Dawson is set to star in the title role in Ahsoka, whom she first played in season 2 of The Mandalorian.

It was previously reported that Natasha Liu Bordizzo would star as Sabine Wren and that Ivanna Sakhno would play what is believed to be a new Star Wars character in the series. Details on Winstead's character are currently being kept under wraps.

Winstead's recent feature credits include projects such as Birds of Prey, Gemini Man, and 10 Cloverfield Lane.

She has also starred in numerous TV shows in recent years, including season 3 of Fargo at FX opposite Star Wars alum Ewan McGregor, who will reprise the role of Obi-Wan Kenobi in his own Disney+ series. Winstead has also starred in shows like Mercy Street, and BrainDead.

The Ahsoka Tano series was first announced in December 2020. The new series is currently scheduled to begin production in early 2022.

It was previously reported that Hayden Christensen is expected to appear in the series in the role of Anakin Skywalker/Darth Vader, with Skywalker having mentored Tano when she was a padawan.

Along with the upcoming third season of The Mandalorian, the streamer is also currently working on the series about Obi-Wan Kenobi starring McGregor, a Cassian Andor series starring Diego Luna, and The Acolyte from creator Leslye Headland, among others. The Book of Boba Fett is also currently airing on Disney+ and Disney+ Hotstar.