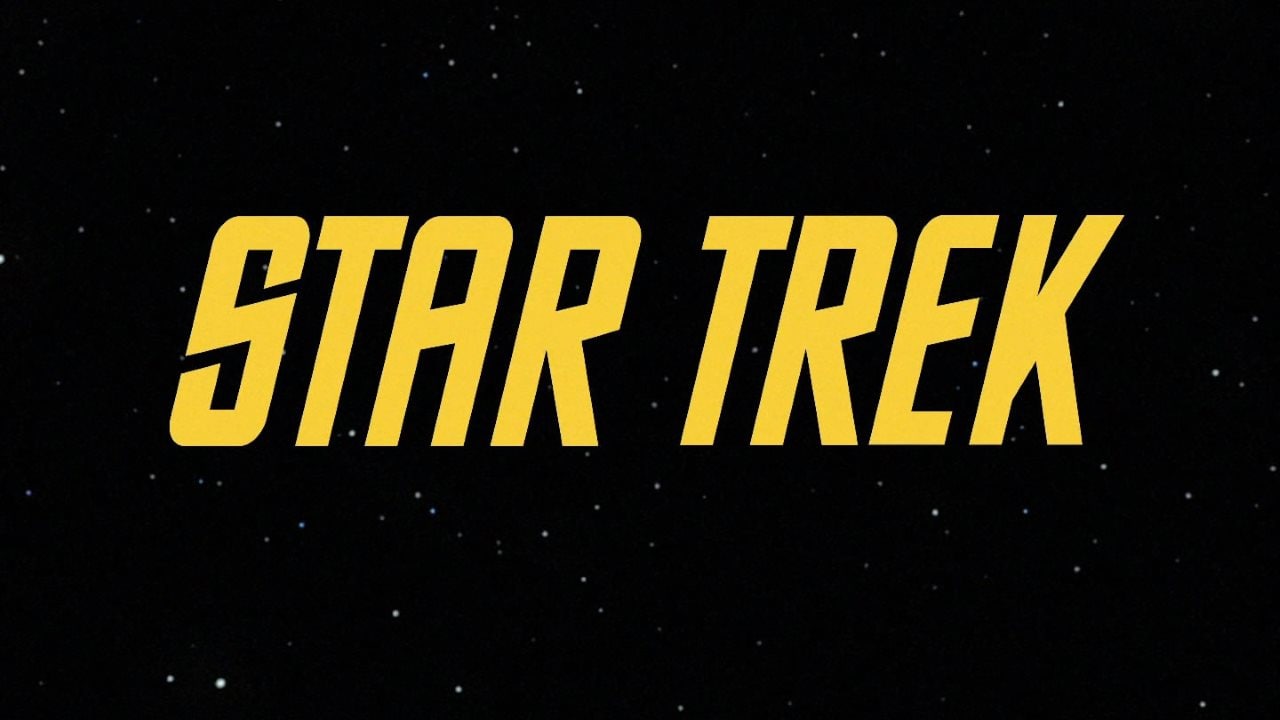 Star Trek: Discovery's newest showrunner Alex Kurtzman has signed a five-year deal with CBS Television Studios to oversee all Trek projects on TV, the studio announced on Tuesday, which will reportedly include new live-action series, miniseries, and animated series. One show might bring back Patrick Stewart as Captain Jean-Luc Picard from Star Trek: The Next Generation.

According to Variety, CBS already has multiple Trek shows in development: a Starfleet Academy series from Stephanie Savage and Josh Schwartz (Gossip Girl, Marvel's Runaways), a limited series based on the Wrath of Khan story, as well as another limited and animated series. CBS has declined to confirm any of these.

The rumblings about Stewart's return to Star Trek come from The Hollywood Reporter, which reports that Kurtzman and former Star Trek: Discovery executive producer Akiva Goldsman are working on a possible reboot. It's unclear if this is one of the four above shows mentioned by Variety. THR's sources say the deal is still in the works and may not happen.

The deal between Kurtzman and CBS also guarantees his role as lone showrunner on Discovery, to which he was recently promoted after Aaron Harberts and Gretchen Berg were fired just last week, reportedly over budget disputes and complaints of abuse from the writers. That was the second change of showrunners for the show, with Harberts and Berg replacing co-creator Bryan Fuller before season 1 premiere.

Kurtzman is a veteran in the Trek world, having co-written J.J. Abrams' 2009 Star Trek and 2013 Star Trek Into Darkness. The new five-year deal renews his contract with CBS, keeping him at the studio through 2023. THR's sources say the deal is estimated at $5 million per year.