The new series blows up Picard’s world, just like the X-Men movie did for Charles Xavier. 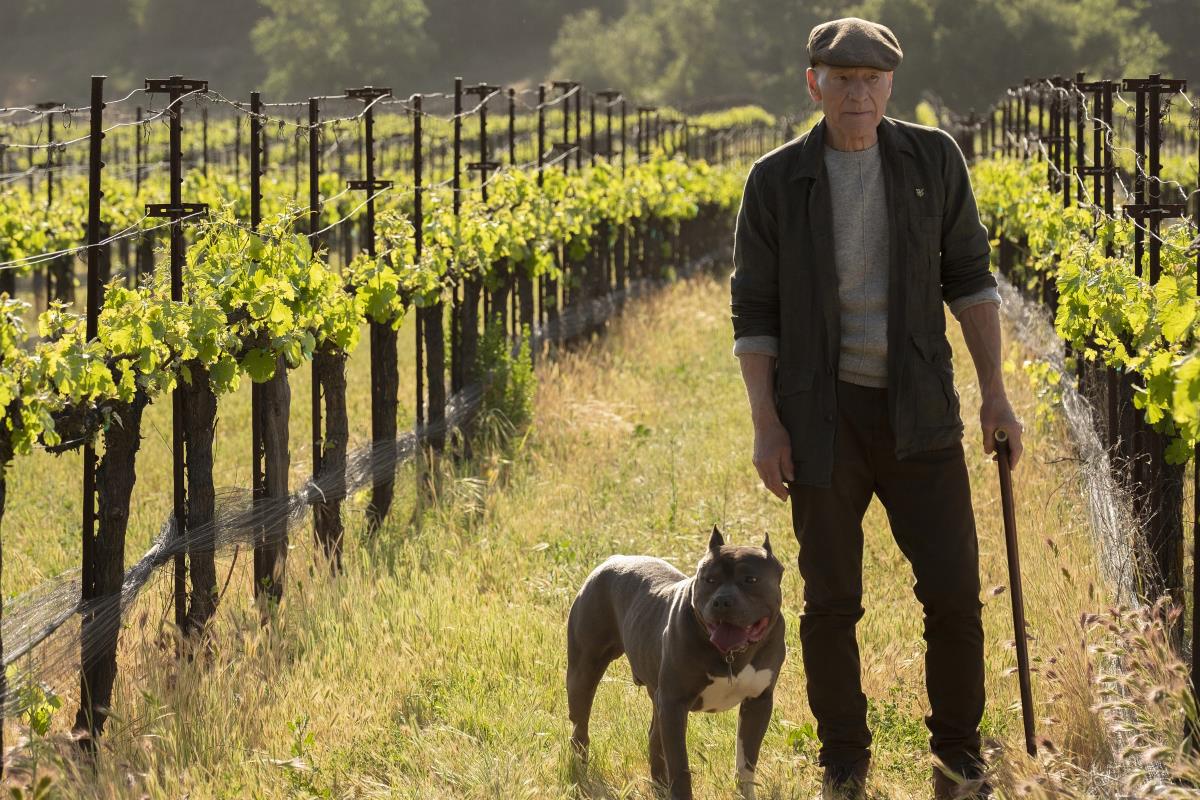 Patrick Stewart has revealed that his final turn as Charles Xavier in Logan — the 2017 X-Men movie starring Hugh Jackman in the lead — was partially responsible for him considering returning as Jean-Luc Picard after 18 years in the upcoming series Star Trek: Picard. Stewart originally played Picard for seven seasons of Star Trek: The Next Generation between 1987 and 1994, followed by four movies that ended with 2002's Star Trek: Nemesis. He had become jaded and found himself typecast by then, which dissuaded him from even talking about Star Trek: Picard when he was first approached.

From Sex Education to Star Trek: Picard, TV Shows to Watch in January

“Hugh [Jackman] and I were so thrilled when the last thing we did for X-Men was Logan,” Stewart told Variety. “It was the best X-Men experience we both had, because we were the same characters, but their world had been blown apart. [Star Trek: The] Next Generation didn't end like that. In fact, our last movie, Nemesis, was pretty weak.”

In the same year as Logan's release — 2017 — Star Trek TV chief and Star Trek: Picard creator Alex Kurtzman, showrunner Michael Chabon, and executive producer Akiva Goldsman approached Stewart to discuss a potential return. Stewart said he took the meeting as a courtesy and planned to decline their offer. Which he did — for a while anyway.

“I explained to them all those elements of Next Generation which belong in Next Generation, and why I didn't want to go near them again,” Steward added. “But they talked about it in such an interesting way. And they talked for a long time.”

Variety writes: “Stewart told the producers no, thank you, and sent them on their way. Then he had an immediate change of heart. He told his agent to ask Kurtzman to put his ideas in writing. Forty-eight hours later, Kurtzman sent over a more-than-30-page packet outlining a possible Picard series.”

Just like Logan, Star Trek: Picard blows up Picard's world. The former Starfleet admiral has retired into isolation, having seen his colleague and friend Data die. But when he learns of the destruction of the planet Romulus — which happened in J.J. Abrams' 2009 reboot Star Trek — he's pushed back into his old life.

Star Trek: Picard premieres January 23 on CBS All Access in the US, and January 24 on Amazon Prime Video in India.