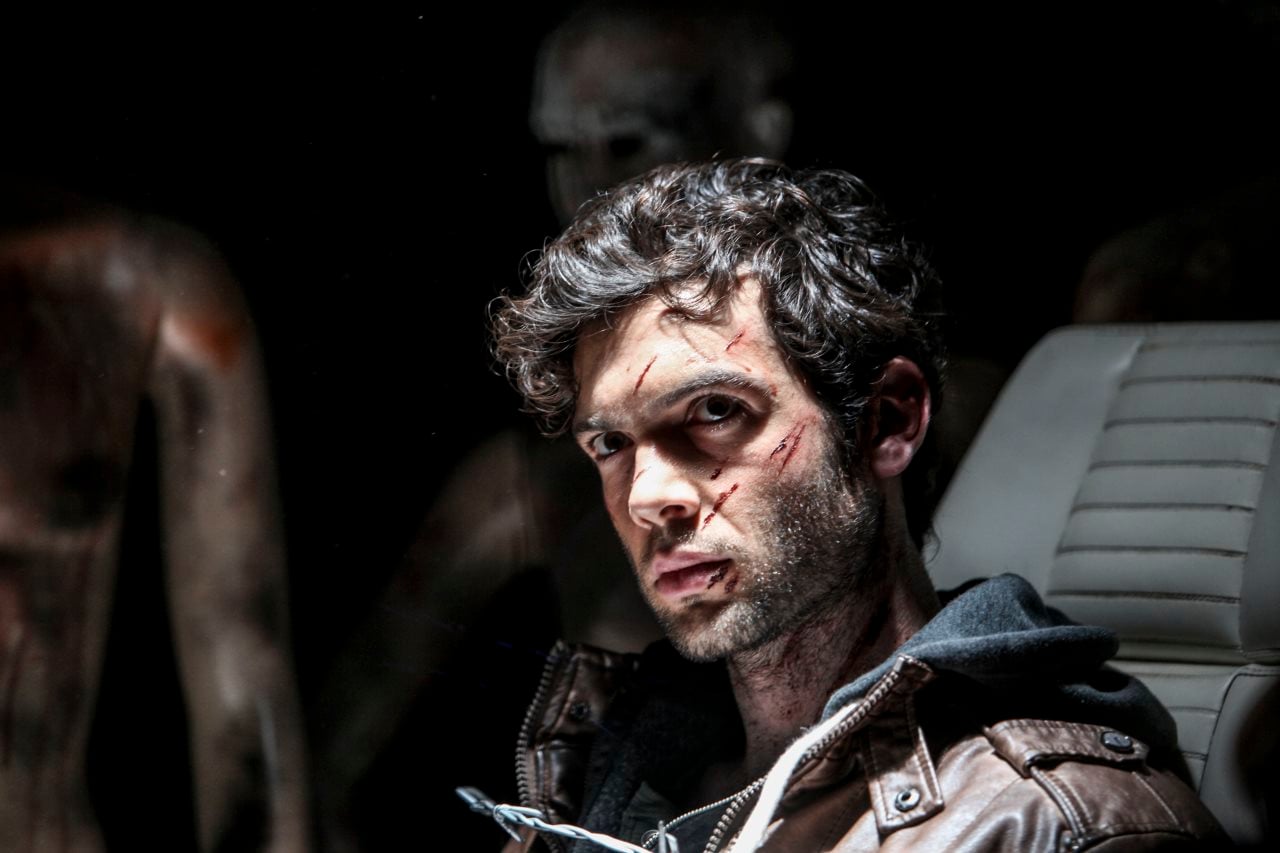 Ethan Peck in The Curse of Sleeping Beauty (2016)

Star Trek: Discovery has found its new Spock actor in Ethan Peck, CBS and showrunner Alex Kurtzman – now also head of all Trek TV projects – announced Tuesday. Peck’s credits include playing the character portrayed by Heath Ledger in the TV adaptation of 10 Things I Hate About You, and he’s also the grandson of the late actor Gregory Peck, known for his various roles between the 1940s-60s. Peck will play a younger version of the character played by the late Leonard Nimoy for several decades, and Zachary Quinto in J.J. Abrams’ alternate reboot Trek-verse. He will be first seen on screen in Discovery season 2, which arrives early 2019.

"Through 52 years of television and film, a parallel universe and a mirror universe, Mr. Spock remains the only member of the original bridge crew to span every era of Star Trek,” Kurtzman said in a statement. “The great Leonard Nimoy, then the brilliant Zachary Quinto, brought incomparable humanity to a character forever torn between logic and emotion. We searched for months for an actor who would, like them, bring his own interpretation to the role. An actor who would, like them, effortlessly embody Spock’s greatest qualities, beyond obvious logic: empathy, intuition, compassion, confusion, and yearning. Ethan Peck walked into the room inhabiting all of these qualities, aware of his daunting responsibility to Leonard, Zack and the fans, and ready to confront the challenge in the service of protecting and expanding on Spock’s legacy. In that spirit, we’re thrilled to welcome him to the family."

Peck issued his statement via Twitter, posting a message along with a photo with the Nimoy family: “Thanks to the Nimoy family for your open arms, warm welcome, smiling curiosity and support, for making me feel worthy, as I embrace and take into my heart the iconic half alien we know as Mr. Spock. It is an incomparable honor. #StarTrekDiscovery #LLAP.” The late Nimoy also used 'LLAP' in his messages, which stands for Live Long and Prosper.

Spock’s introduction to Star Trek: Discovery was hinted in season 1 finale when the USS Discovery encountered the USS Enterprise, which is currently under the stewardship of Captain Christopher Pike (Anson Mount) and has Spock serving as the science officer. Spock is though on leave when Discovery season 2 begins, with the protagonist Michael Burnham (Sonequa Martin-Green) soon realising he has a connection to things happening and sets off to find him.

Star Trek: Discovery season 2 will premiere early 2019 on CBS All Access in the US, and Netflix in India and rest of the world. CBS and Kurtzman are expanding the world of Trek TV at the same time, with Patrick Stewart set to return as Captain Jean-Luc Picard in a new series.