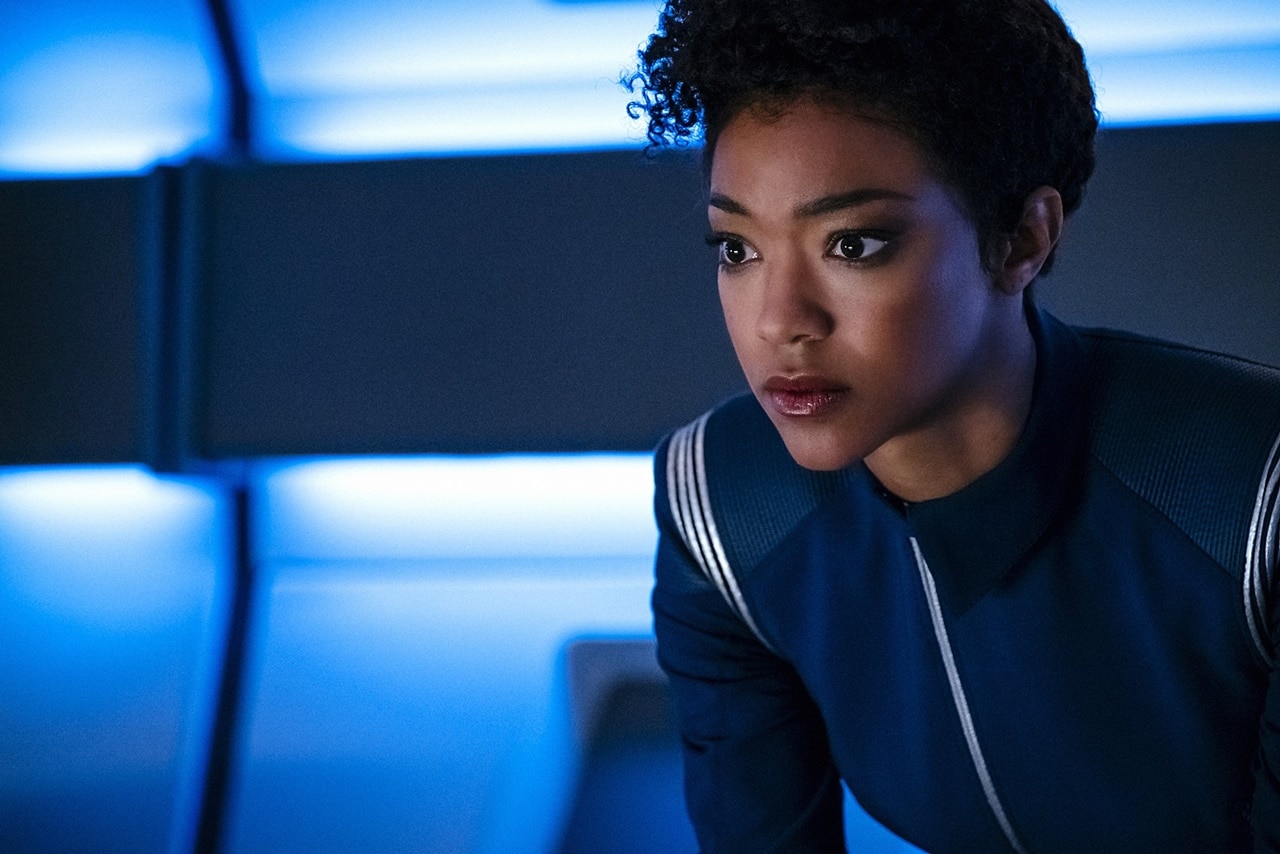 Star Trek: Discovery has been renewed for a second season, CBS All Access – the company's subscription-based video streaming service – announced on Monday in the US. The show is currently six episodes into its first season, with nine more episodes to air in the coming weeks.

"This series has a remarkable creative team and cast who have demonstrated their ability to carry on the Star Trek legacy. We are extremely proud of what they’ve accomplished and are thrilled to be bringing fans a second season of this tremendous series."

CBS wouldn't be tied down to a release date just yet, with executive producer Alex Kurtzman – writer and producer on JJ Abrams' Star Trek, and Star Trek Into Darkness – saying to not expect the show to return before "the early side of 2019", given the various production troubles faced.

Discovery was initially set to premiere in January 2017, before being pushed to May and then being delayed again after co-creator Bryan Fuller left the show to focus on his other series, American Gods. Kurtzman noted that each episode takes 3-4 months from start to finish, which explains the long gap between season one and two.

Star Trek: Discovery stars Sonequa Martin-Green, Doug Jones, Shazad Latif, Anthony Rapp, Mary Wiseman, and Jason Isaacs in the main cast. It's available via CBS All Access in the US and Canada, and on Netflix around the world, including India.