Stan Lee Cameo in Avengers: Endgame Might Be the Final One, Says Director Joe Russo 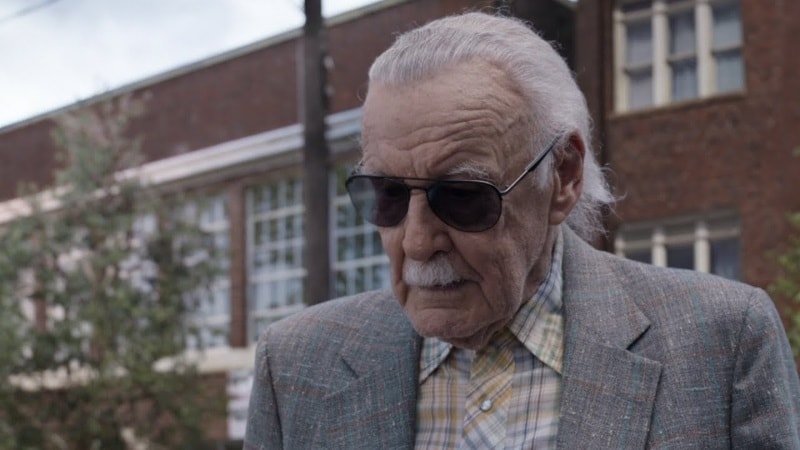 Stan Lee in Ant-Man and the Wasp

In contrast to an earlier report, Stan Lee's final Marvel-movie cameo might be later this month in Avengers: Endgame, according to director Joe Russo. Speaking to media during the press tour in Mumbai on Monday about working with the legendary comic book writer, Russo said: “Amazing. I mean, we got to do four movies with him and four cameos. And I think, this is -- I think [Endgame is] one of the best ones, hopefully.”

Pressed on whether there might be more, given Marvel Studios president Kevin Feige had hinted as such last month, Russo added: “No, I think this is the last one. I don't, I don't think -- I'm not a hundred percent sure -- but I don't think he was well enough to do [Spider-Man: Far From Home].”

How India's Reaction to Infinity War Influenced the Making of Avengers: Endgame

Russo touched upon several other things in his interaction with the media, including why the trailers for Endgame had been purposely misleading.

“I mean, listen. If this were a trailer for a movie that was for a new franchise, you'd have no context, right? And there'd be no reason to hide information from you,” Russo said. “It's 22 films in. Everything that we show you has context and can provide information.

“My brother and I are dedicated to allowing the people who want to go into these movies fresh to go into them fresh. I don't want to participate in the culture that wants to tell everyone every secret yesterday. I want to participate in what I remember as a child going to the movies and not having it spoiled because there wasn't an Internet. And I could walk into a theatre fresh and have an emotional experience.

“So, you know when we alter things in trailers, it's because we do not want you to understand. Everyone has a PhD in content now. Everyone consumes thousands of hours of content a month. And we know that every little thing we show you is going to have him some information for you. So we're very specific about what information and when. And if people don't like it, they don't have to see the movie.”