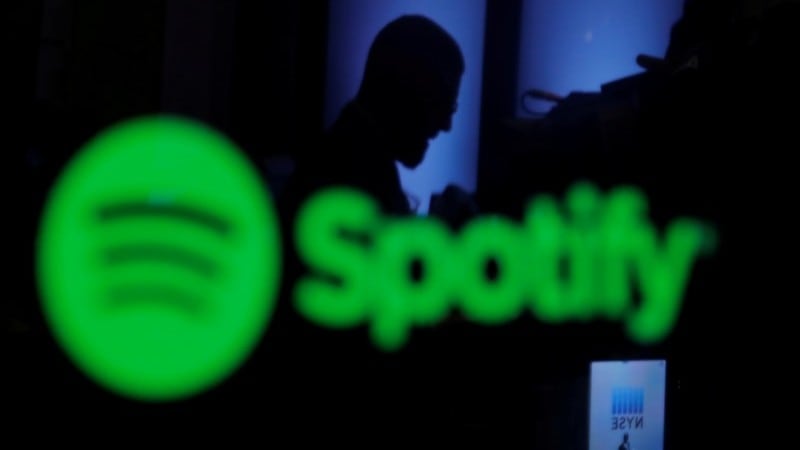 Spotify Technology said on Tuesday it has agreed to buy Parcast, the third podcast company it is purchasing in two months, in an ongoing quest to transform itself into the Netflix of audio.

Spotify did not disclose terms of the deal, but earlier said it had earmarked up to $500 million (roughly Rs. 3,500 crores) in 2019 for acquisitions.

In February, Spotify, the world's most popular music streaming service, agreed to buy both Gimlet Media, a podcast producer, and Anchor, a podcast services company.

Although streaming is becoming an increasingly popular way to listen to music, Spotify and other services such as Pandora have struggled to make money because of the royalties and other fees that they have to pay recording labels, songwriters and performers.

At the time of the Gimlet and Anchor acquisitions, CEO Daniel Ek said the deals were about "expanding our mission from just being about music to being about all of audio and being the world's leading audio platform."

The company didn't disclose terms of the Gimlet and Anchor acquisitions, but The Wall Street Journal cited people familiar with the transactions as saying Anchor, a podcast production and hosting platform, was valued at more than $150 million and Gimlet at more than $200 million. Gimlet produces high-end podcasts and was co-founded by Alex Blumberg, a veteran of the NPR radio show This American Life.