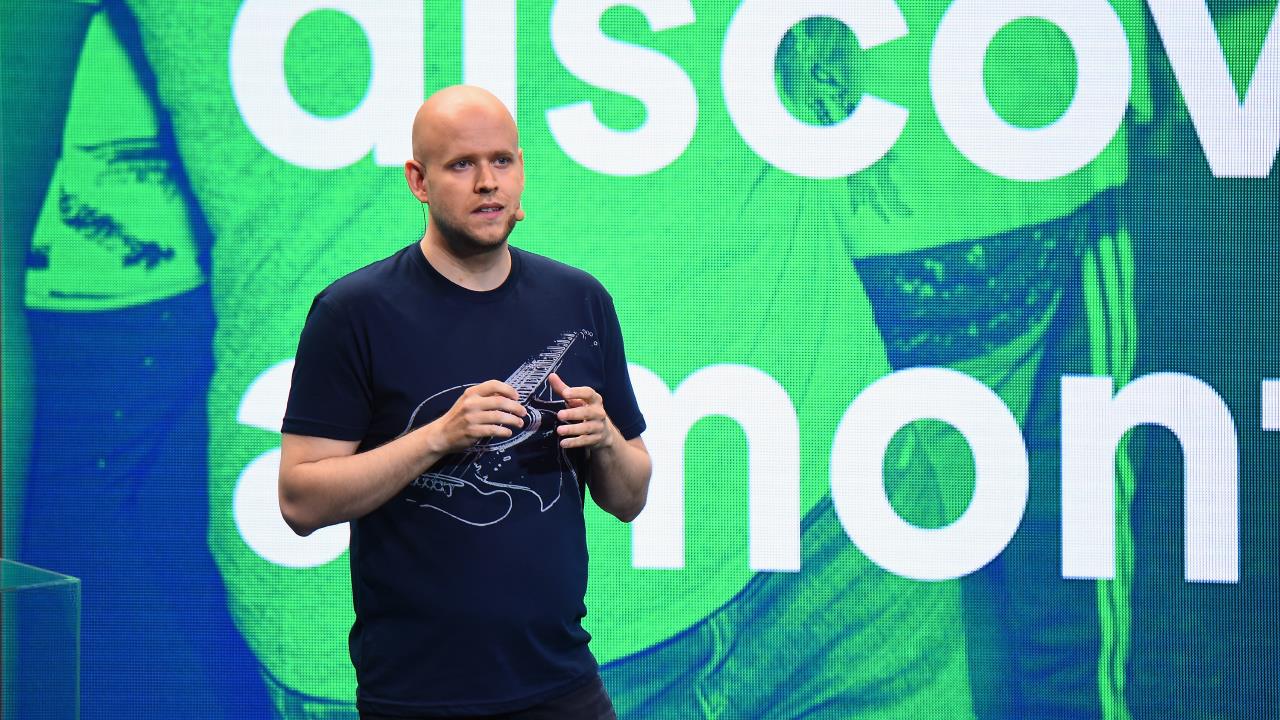 Spotify is 'working on launching' in India, the music streaming service's co-founder and CEO Daniel Ek told investors during an annual presentation on Thursday.

"We are working on launching in some of the biggest markets in the world, places like India, Russia, and Africa which has a very rich musical culture," Ek said during Spotify's Investor Day 2018 in New York, a presentation that went on for three hours.

Ek didn't go into any specifics, but this further confirms that the Sweden-based music giant is interested in tapping into India's nascent music streaming space, after confirming last month that it had leased office space in India, and has 308 employees in 21 countries that included India alongside Australia, Brazil, Singapore, and others.

Spotify is the last remaining of the big music streaming services to launch in India. Apple Music has been available since mid-2015, Google Play Music entered the market last year, and Amazon Music just launched over two weeks ago.

Earlier this week, Spotify launched in four new markets, including South Africa, Vietnam, Israel, and Romania. That brings the total to 65 countries across the globe in less than a decade.

During the presentation, Spotify also confirmed that it'd go public on April 3 through an unusual approach, which involves a direct listing as opposed to Wall Street underwriting a public offering. “For us, going public has never been about the pomp or circumstance of it all,” Ek said. “You won’t see us ringing any bells or throwing any parties. The traditional model for taking a company public isn’t good for us.”

HTC U12+ Design Renders, Specifications Leaked, to Be Company's Next Flagship