Only to select markets, unfortunately. 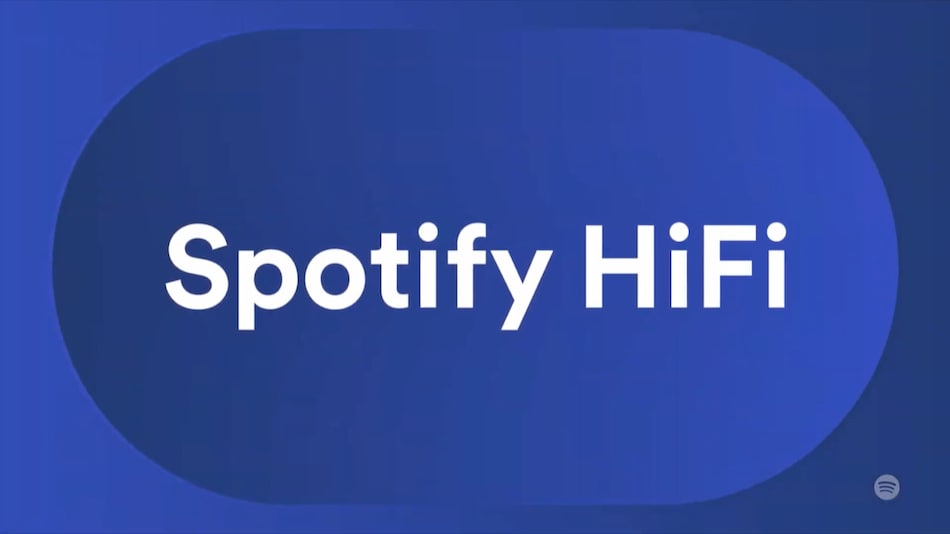 Hi-fi! Spotify is getting into the high-quality audio business with Spotify HiFi. At its online-only Stream On event on Monday, Spotify announced Spotify HiFi, a new lossless tier that will be priced at higher than the existing Spotify Premium subscription (Rs. 119 per month / $9.99 per month). Spotify didn't provide a price for Spotify HiFi, or when it would be rolled out — except to say that it will only be available in select markets — I wouldn't expect India to be on the list. Gadgets 360 has reached out to Spotify and will update when we hear back.

It'll be interesting to see where Spotify HiFi lands on the pricing spectrum. But it won't be available until later in 2021, Spotify said. For now, Spotify maxes out at 320kbps audio bitrate.

Spotify HiFi “will deliver music in CD-quality, lossless audio format to your device and Spotify Connect-enabled speakers,” Spotify said, and that it's “working with some of the world's biggest speaker manufacturers to make Spotify HiFi accessible to as many fans as possible through Spotify Connect.”