Spotify Could Launch in India on January 31: Report 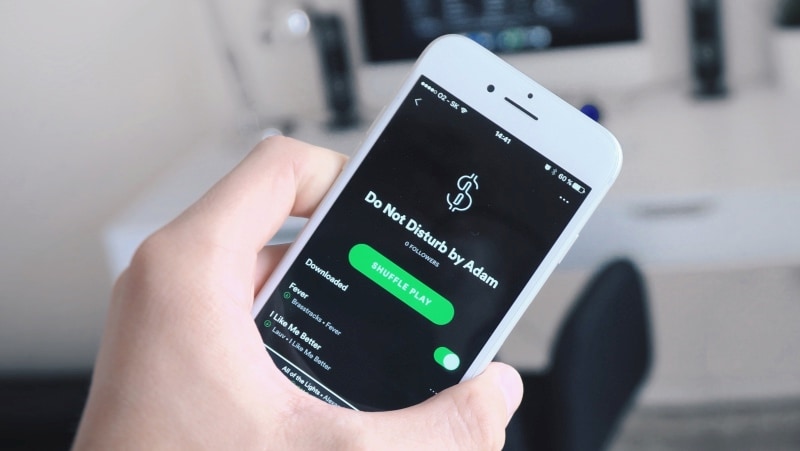 Spotify’s entry in India has been in the works for years, and could finally come to fruition

For many years, Indians had to rely on various methods to listen to music, including legal methods such as buying CDs and online albums, as well as other not-so-legal methods. However, the affordability of mobile data and the ever-improving landscape of smartphones means that it's now possible to sign up for a premium music streaming service with a single, affordable monthly fee that gives you access to a huge library of music. One of the global pioneers in the music streaming space is Spotify, which could finally be launched in India, taking on Amazon Prime Music, Apple Music, Gaana, Google Play Music, JioSaavn, and others.

A new report by Variety suggests that Spotify could be gearing up for a January 31 launch in India. It was reported in November that a licensing deal with T-Series, one of the largest record labels in India, was signed by Sweden-based Spotify.

With this deal reported having gone through earlier this week, this could pave the way for Spotify to finally launch in India with a meaningful catalogue of music that appeals to Indian users from the get-go. Spotify does have existing deals in place with various other record labels, and could make the entire catalogue of music available to Indian users, as well as make Indian content available to global users. Spotify is currently present in 78 countries globally, and has a reported 200 million users on its platform, of which around 87 million are paying subscribers.

In India, Spotify will face tough competition from existing players, which include Gaana, Apple Music, JioSaavn, Google Play Music, and Amazon Prime Music, to name a few. While the superior global catalogue will serve as a differentiator for Spotify, much depends on its pricing in India, and how effectively it's able to monetise services provided to non-paying users, which will likely make up the majority in India.