The partnership will include access to over 250 Spotify originals from around the world. 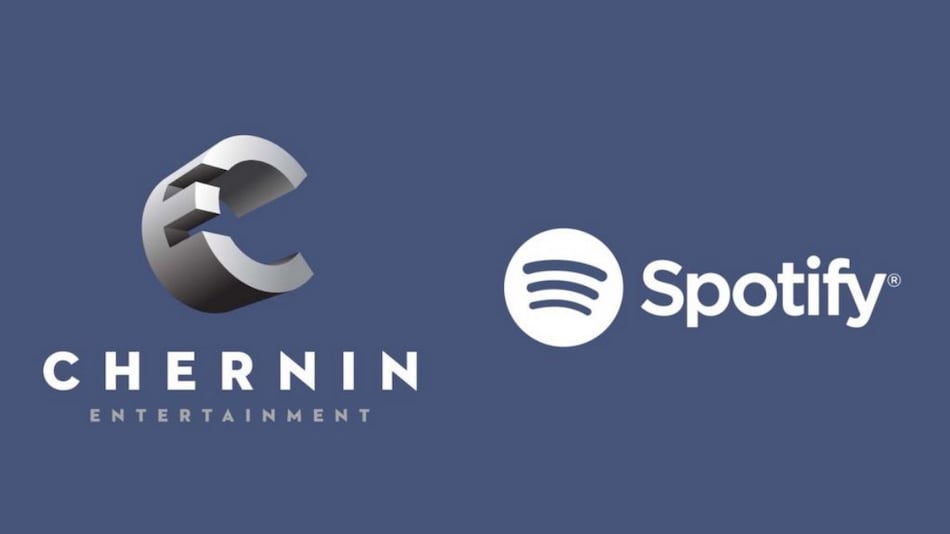 Spotify has joined hands with Chernin Entertainment to develop TV and movie pitches based on Spotify-exclusive and original podcasts.

"Spotify has one of the largest libraries of unattached IP that exists in the world today--and that library is being added to daily," Chernin Entertainment Chairman and CEO Peter Chernin said in an official statement.

"This treasure trove of content plus the acceleration of new voices and stories provides an enormous opportunity to transform these addictive stories and IP into content for the screen," he added.

The partnership will include access to more than 250 Spotify originals from around the world. The statement also revealed that Spotify and Chernin Entertainment are already collaborating with Pineapple Street Media on the upcoming adaptation of the popular podcast series, The Clearing. Release in 2019, it is a true crime podcast set around the troubling experiences of April Balascio, the daughter of American serial killer Edward Edwards.

Chernin Entertainment is known for movies such as Ford v Ferrari, The Planet of the Apes trilogy, The Greatest Showman, and Hidden Figures, along with TV series like New Girl, See, and Truth Be Told. The statement said that the partnership plans to build on Spotify podcast adaptations to date, that includes Homecoming for Prime Video and continue with a reimagining of The Two Princes for HBO Max and The Horror of Dolores Roach for Prime Video.

"As we continue to expand our content ambitions, we are thrilled to collaborate with Peter Chernin, who, along with his exceptional team, are the perfect partners to help us share these stories with audiences across mediums and around the world," said Spotify Chief Content and Advertising Business Officer Dawn Ostroff in an official statement.