A series of podcasts — some for everyone and others for young adults — set in Riverdale. 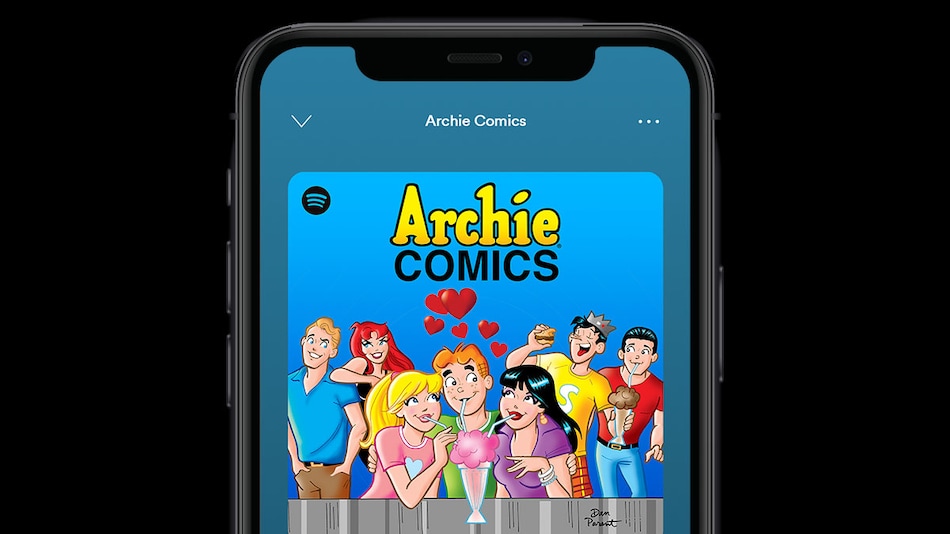 Archie, Betty, Veronica, and Jughead are coming to Spotify. The world's largest subscription-based music streaming service has struck an exclusive first look deal with Archie Comics to create a series of podcasts set in Riverdale that will feature its universe of characters. Under the partnership, Spotify Studios and Archie Comics will collaborate on several shows, some for all ages and others geared towards young adults. Additional details will be announced “soon”.

This isn't the first time the two have collaborated. In 2018, Spotify Studios and Archie Comics joined hands to launch motion comics with a six-episode video series.

For Spotify, the new deal is part of its ambition to become the Netflix of original podcasts. In the first three months of 2020, Spotify released a total of 78 original podcasts. Since its arrival in India in February last year, Spotify has launched 15 original podcasts from India. Archie Comics joins a series of big recent podcast deals, alongside the likes of DC Comics, Kim Kardashian West, and Joe Rogan.

All that is built on Spotify's acquisitions of major podcast networks (Gimlet Media, Anchor FM, Parcast) and podcast producers (The Ringer) in the last one year.

For Archie Comics, the Spotify deal represents a further move into new media. The publisher's chief creative officer Roberto Aguirre-Sacasa has been vocal about expanding its reach into other formats. That began with the dark teen drama series Riverdale — available on Netflix in India — which reimagined the sunny, cheerful world of the comics as a mysterious and eerie place. Then came the supernatural horror series Chilling Adventures of Sabrina, also on Netflix.

Aguirre-Sacasa has also been developing a Broadway musical for Archie Comics since 2015, though it's unclear if those plans are still in motion or have stalled.

Archie Comics have sold over 2 billion copies worldwide since it was founded in 1939. Spotify has over 286 million users globally, including 130 million paid subscribers.