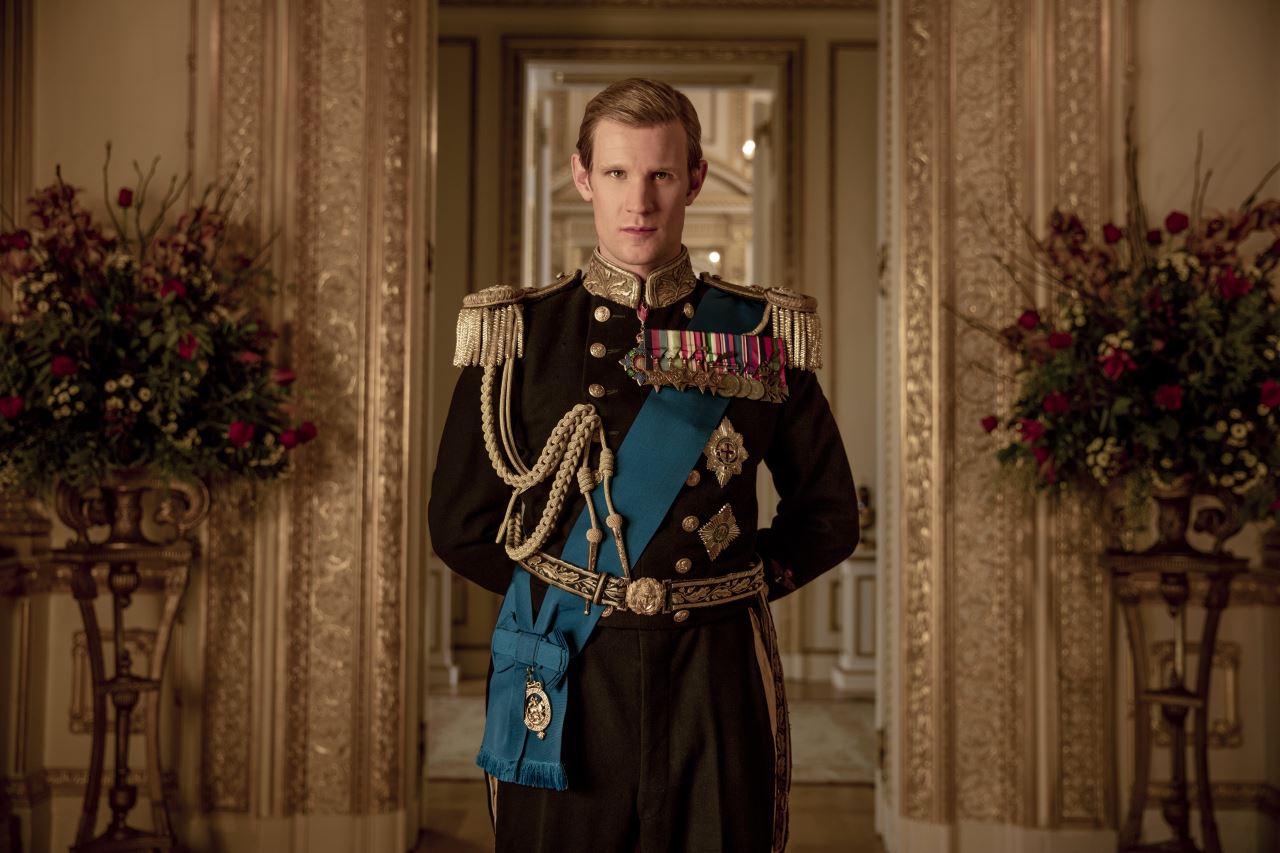 Matt Smith as Prince Philip in The Crown

Matt Smith — best known as the former Doctor Who, and for playing Prince Philip in Netflix's The Crown — is reportedly set to join Jared Leto and Adria Arjona (True Detective) in the cast of Morbius, the second Spider-Man spin-off movie after Venom, both of which are part of Sony Pictures' own Marvel universe. Smith will have “a major role” in Morbius, according to the report, though it's not known whom he will be portraying. Starring Leto in the titular role and Arjona as his former love Martine Bancroft, Morbius is slated to begin production in early 2019 — next month in February, most likely — for its planned release date of July 10, 2020.

Variety brings word of the new development, claiming Smith is in final talks to star in the adaptation of Morbius the Living Vampire, which will be directed by Daniel Espinosa (Life, Safe House) off a script from Burk Sharpless and Matt Sazama, co-creators of the Netflix sci-fi series Lost in Space. Avi Arad and Matt Tolmach will serve as producers, alongside Lucas Foster (Jumper). Though Sony hasn't officially dated Morbius — “an untitled Sony-Marvel project” is set for July 2020 — Arad and Tolmach had revealed back in October that Morbius would be the next Spider-Man spin-off film, which makes the rest simple math.

This is the second big franchise for Smith after his addition to the cast of Star Wars: Episode IX in a “key role”, back in August last year, which he is currently filming. He was last seen in the action-horror Patient Zero alongside Game of Thrones alum Natalie Dormer. In addition to Star Wars, his upcoming projects include the spy thriller Official House — also starring Keira Knightley, Ralph Fiennes, and Indira Varma — out later in January, followed by the biopic Mapplethorpe, which premiered at Tribeca last year and is out in theatres in March. Smith won't be seen in future seasons of The Crown, as all the roles have been recast.

Morbius isn't the only Spider-Man spin-off film in the works at Sony Pictures. Earlier in January, the studio reportedly tapped Venom co-writer Kelly Marcel for the sequel, slated for an October 2, 2020 release date. It's also actively developing other movies based on the likes of Silver Sable, Black Cat, and Silk. The new Spider-Man aka Peter Parker, played by Tom Holland, who is also part of the Marvel Cinematic Universe, is expected to appear in future spin-offs. Meanwhile, Holland will be next seen in April's Avengers: Endgame, followed by July's Spider-Man: Far From Home.