Coming to Indian cinemas in English, Hindi, Tamil, and Telugu. 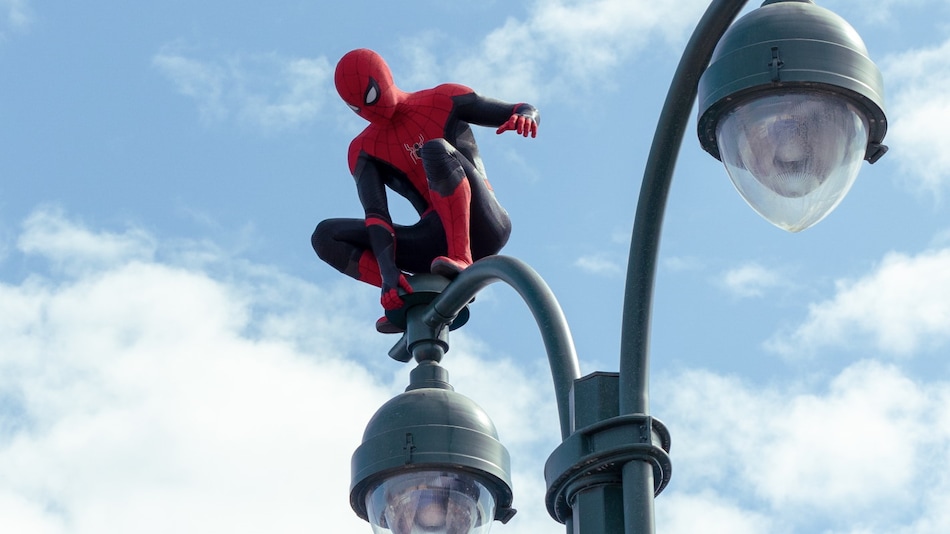 Tom Holland as Spider-Man in Spider-Man: No Way Home

Spider-Man: No Way Home will now release Thursday, December 16 in cinemas in India, a day earlier than originally announced. Sony Pictures Entertainment India revealed the new release date on Monday via its social media channels, though it provided no reason as to why this was happening. Gadgets 360 has reached out for comment and we will update if we hear back. For Spider-Man fans in India, this is great news though as it shortens the wait by a day. And if we have previews (as yet unclear), there's a possibility that you can watch Spider-Man: No Way Home on the evening of Wednesday, December 15.

We have some exciting news for all the Spider-Man & Marvel fans! Our favourite superhero will be swinging in one day earlier than the US! Catch #SpiderManNowWayHome on December 16 in English, Hindi, Tamil & Telugu. pic.twitter.com/WzmbIXaF58

Spider-Man: No Way Home is out December 16 in India in English, Hindi, Tamil, and Telugu.