Spider-Man: No Way Home Is the Official Spider-Man 3 Title

No way *that* is the official title. 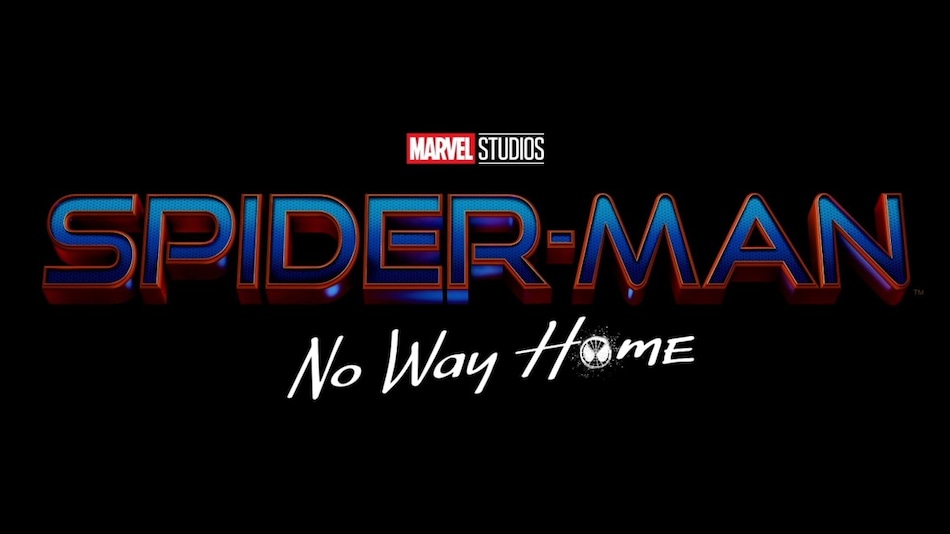 Spider-Man: No Way Home — that's the official title for the upcoming Spider-Man 3, star Tom Holland revealed in an Instagram video on Wednesday. The new, actual title comes on the back of three fake titles (Spider-Man: Phone Home, Spider-Man: Home Slice, and Spider-Man: Home-Wrecker) that were teased by Spider-Man: No Way Home's lead cast on Tuesday. The hilarity of those titles was a clear giveaway. It's possible that it's a tease for the film's multiverse concept, and a dunk on Holland's propensity for leaking things (which the Instagram video also makes fun of). But the new title isn't frankly that much better, as many have been pointing out.

The main problem is that Sony Pictures and Marvel Studios are trying too hard to keep “home” in the title for Holland's Spider-Man run. And for what it's worth, it was all fine with the previous two. The standalone reboot series kicked off with Spider-Man: Homecoming in 2017, with the sequel Spider-Man: Far From Home following in 2019. “Homecoming” referred to Peter Parker's (Holland) return to Brooklyn, New York after a stint with the Avengers in Berlin in Captain America: Civil War — and the fact that the film ended with a homecoming dance, a very American high school tradition. “Far From Home” played on the fact that Parker found himself in Europe, which is far from his home.

I'm sure Spider-Man: No Way Home has a narrative justification as well, likely again alluding to the multiverse idea. Holland's Spider-Man 3 is reportedly going to involve Jamie Foxx's Electro from The Amazing Spider-Man 2 and Alfred Molina's Doctor Octopus from 2004's Spider-Man 2, and will have cameos from previous Spider-Man: Tobey Maguire and Andrew Garfield. Holland's Parker, along with his girlfriend MJ (Zendaya) and best friend Ned (Jacob Batalon), will likely find themselves travelling across the multiverse — unable to find a way home that doesn't lead to their death, or something like that. But “No Way Home” is just not an engaging title, and it's really pushing the “home” moniker.

The video reveal of Spider-Man: No Way Home actually touches upon the last bit, showing us a whiteboard filled with title suggestions. One of them says “Webcamming”, with the notes next to it reading “needs ‘home'” (and “keep it PG!”) — so it's official, a Holland Spider-Man movie can't not have “home” in it. The whiteboard has a bunch of other suggestions that fans have jokingly floated in months past — with notes. Home Alone? “Copyright issues.” Stay at Home? “Stop. Hard Pass.” Zooming Home? “Please stop.” Work From Home? “Please Nooooo.” Wanna Go Home? “We're already there.” Home Worlds? “Boring.” No Place Like Home? “Trademarked.” Homemade? “Too cutesy.” Home Sweet Home? “Gross.” Home-Schooled? “Aunt May says no.”

Spider-Man: No Way Home is slated to release December 17 in cinemas worldwide. Holland's Instagram video doesn't say that though, it just says “this Christmas”.