It’s still a few days behind other countries. 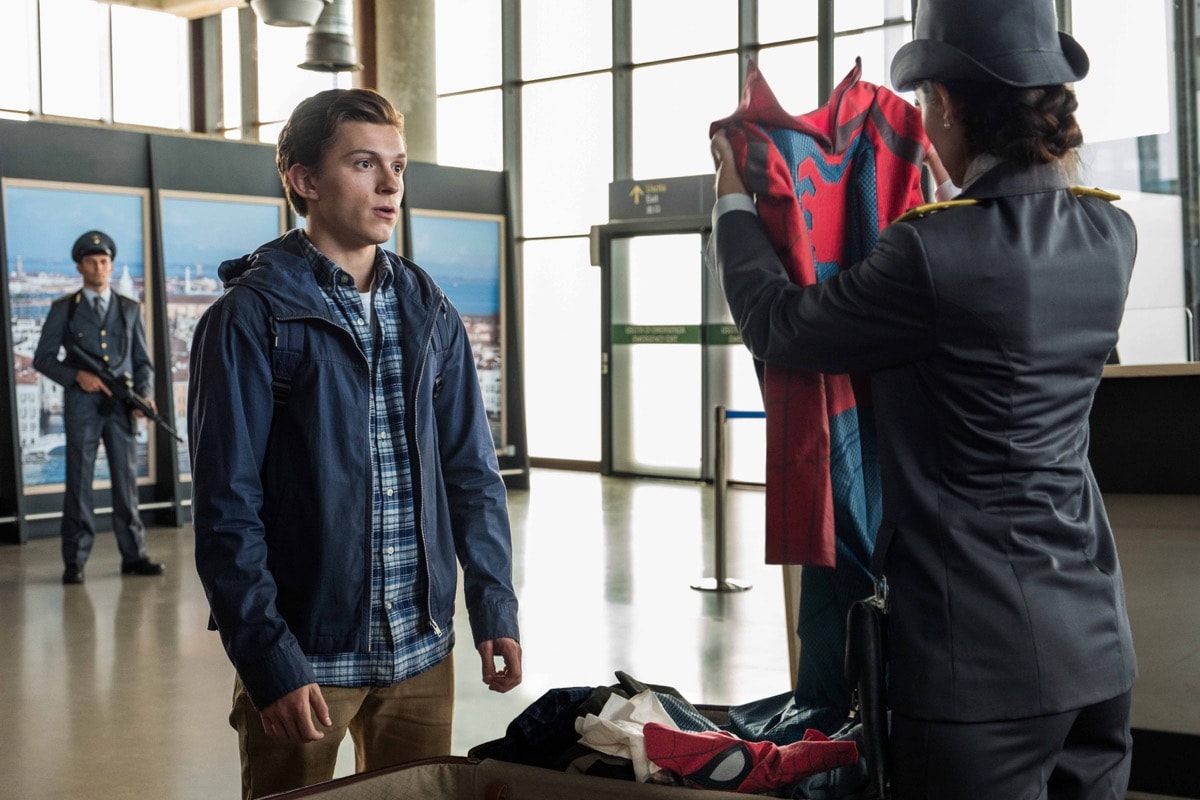 Tom Holland as Peter Parker in Spider-Man: Far From Home

Spider-Man: Far From Home has a new release date in India: Thursday, July 4. Sony Pictures Entertainment India has decided to bring forward the new Marvel Cinematic Universe movie by a day, as Far From Home was earlier slated to release Friday, July 5. The new July 4 release date for the Spider-Man film is still nearly a week after it opens in China and Japan (Friday, June 28), and a couple of days after it bows in the US, the UK, and several other countries (Tuesday, July 2).

“Spider-Man is the most loved superhero in India,” Sony Pictures Entertainment India managing director Vivek Krishnani said in a prepared statement on Tuesday. “And with such unprecedented anticipation and hype around Spider-Man: Far From Home, we have decided to release it a day prior on Thursday, 4th July.”

Additionally, Sony Pictures Entertainment India also announced that advance ticket bookings for Spider-Man: Far From Home will open Sunday, June 30. That's unprecedented for a Sony / Spider-Man movie in India, though it's in line with its biggest counterparts from the Marvel Cinematic Universe — Avengers: Endgame, Avengers: Infinity War, and Captain Marvel.

Disney India had opened ticket sales for all three Marvel films on the Sunday prior to release, and it seems like Sony India has decided to take a cue. It remains to be seen if Far From Home will generate demand anywhere close to Endgame did, which sold out most major theatres in the big cities for the opening weekend in a day or two.

Spider-Man: Far From Home is out July 4 in India in English, Hindi, Tamil, and Telugu