It’s a Marvel film, after all. 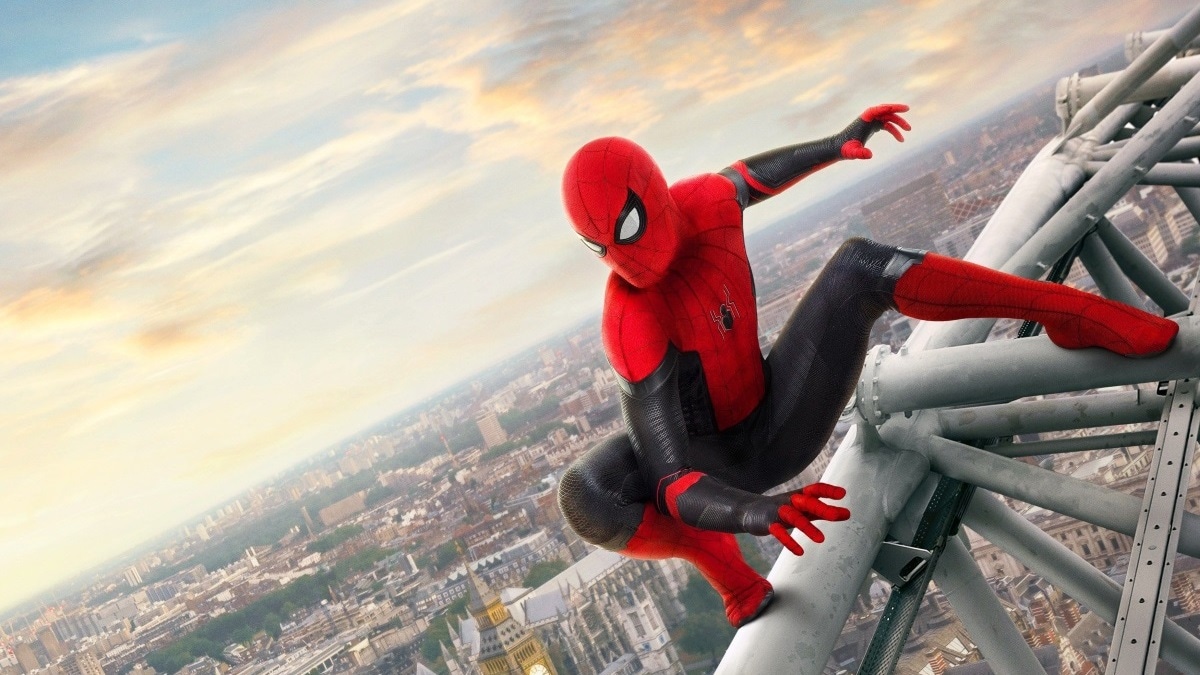 Spider-Man: Far From Home reportedly has two scenes during the credits — one in the middle and one at the very end — according to members of the press who attended the early screening for the upcoming Marvel movie last week. Post-credits scenes are part of the tradition in the Marvel Cinematic Universe, with Avengers: Endgame being the only one out of 22 films yet to defy that rule. That's because there was a sense of finality to the film, and the post-credits scenes were rolled into the Avengers chapter in a way, if you think about it.

After watching Far From Home last week, Los Angeles-based Australian TV host Maude Garrett tweeted her praise of the new Marvel film and added: “The post-credit scenes are a [emphasis hers] MUST WATCH & will blow your dang mind!” In a tweet on Thursday, New York-based BuzzFeed News entertainment reporter Michael Blackmon said “the post-credits scene will make fans of the original Tobey Maguire movies nostalgic.”

Given how little is officially known of a post-Far From Home Marvel universe, the post-credits scenes in the new Spider-Man film were always going to be a “must watch”, as they will be the only clues for what lies in Spidey's future. As for Blackman's Maguire nostalgia comment, leaks abound on Reddit as to what the scene is about. Spider-Man: Into the Spider-Verse delivered a nostalgic post-credits scene with Spider-Man 2099 meeting the Spidey from the 1967 animated TV series, whose “Double Identity” scene is a popular Internet meme.

Usually, the mid-credits scene in a Marvel movie is the more important one, as it sets up a potential version of the future. In Spider-Man: Homecoming, the villain Adrian Toomes / Vulture (Michael Keaton) protected Peter Parker's identity from his former associate Mac Gargan (Michael Mando), who said he has friends on the outside who want revenge against Spidey. The post-credits scenes are usually gags, as was the case in Homecoming, with Captain America delivering a meta take on his in-movie PSAs about the value of patience.

Bitcoin Surges Above $11,000 Thanks to Facebook's Currency Plans
Microsoft Co-Founder Bill Gates Says His Greatest Mistake Was Losing to Android