Meanwhile, Sonic the Hedgehog 2 got a release date of its own. 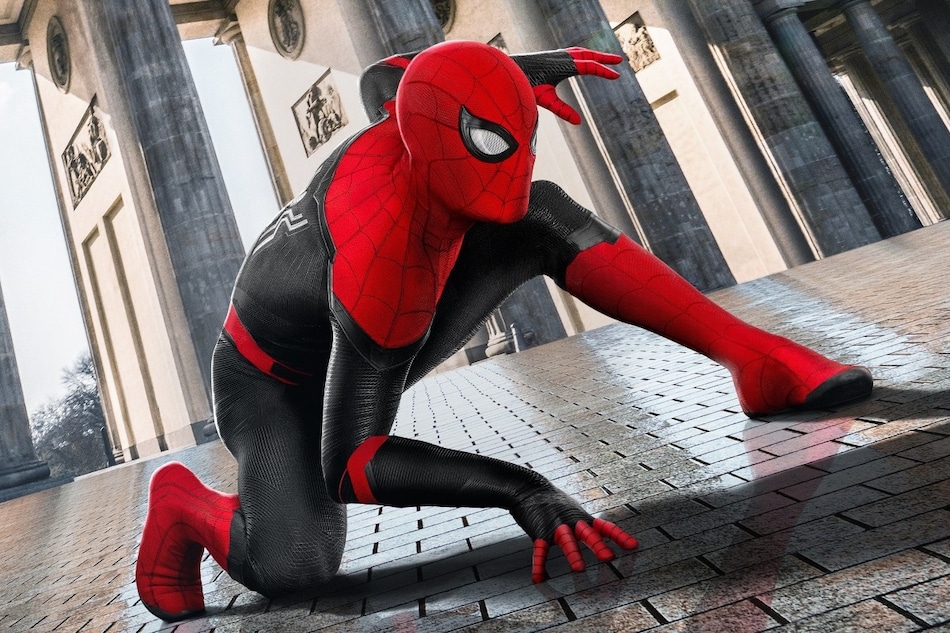 The coronavirus-induced release date delays continue, as the sequels to Spider-Man, A Quiet Place, and Top Gun have been pushed back. Tom Holland-led Spider-Man 3 will arrive nearly a month and a half later on December 17, 2021. A Quiet Place Part II — with Emily Blunt, and directed by John Krasinski — has jumped seven months from September 6 to April 23, 2021. And the Tom Cruise-starrer Top Gun: Maverick flies from December 23 to July 2, 2021. Additionally, Sonic the Hedgehog 2 has been handed an April 8, 2022 release date.

This is the second delay for all of Spider-Man 3, A Quiet Place Part II, and Top Gun: Maverick. Sony Pictures' decision to move the sequel to Spider-Man: Far From Home came hours after Disney moved much of its slate, including all upcoming Star Wars and Avatar movies. In fact, Spider-Man 3 takes up the slot that was vacated by Avatar 2.

Sony Pictures said the new release date for Spider-Man 3 only applies to its American calendar. Though there's no new international release date, expect it to be around December 17, 2021 — a week prior possibly, given most Hollywood productions make more of their box office outside than the US.

The delay for A Quiet Place Part II is driven by the fact that there's no clarity on when cinemas are expected to reopen, especially in Hollywood's home market: the US. Variety says that Paramount didn't want to have “the pressure of being the first new movie out of the gate during the pandemic”, what with both Christopher Nolan's Tenet and Mulan vacating their August release dates this week.

“We truly believe that there is no movie-viewing experience like the one enjoyed in theatres,” Paramount's president of domestic distribution Chris Aronson and president of international theatrical distribution Mark Viane said in a joint statement. “We are committed to the theatrical experience and our exhibition partners, and want to stress that we are confident that, when the time comes, audiences everywhere will once again enjoy the singular joy of seeing Paramount films on the big screen.”

As for Sonic the Hedgehog 2 — put into development in May — voice star Ben Schwartz confirmed the news on his Twitter account.