Spider-Man 3: Jamie Foxx Will Return as Electro, Whom He Played in The Amazing Spider-Man 2

A new take or a further dive into the MCU multiverse? 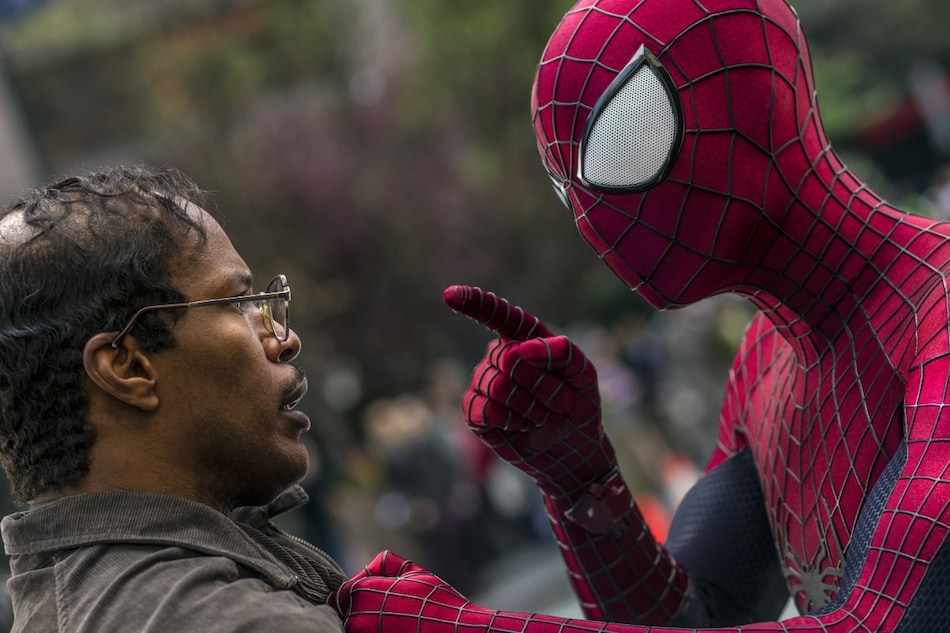 Spoilers ahead for Spider-Man: Far From Home.

It could go either of those ways, after all. During the post-credits scene in Spider-Man: Far From Home, J.K. Simmons reprised his role as The Daily Bugle editor J. Jonah Jameson, a character he played in Sam Raimi's 2002-07 Spider-Man trilogy starring Tobey Maguire. And with Jamie Foxx now returning as Electro from the Andrew Garfield-led The Amazing Spider-Man series, it seems as if Marvel Studios and Sony Pictures are melding all three eras of Spider-Man.

Of course, it's entirely possible that these are new versions of those characters, and the studios are merely using the nostalgia (Simmons) and star power (Foxx) attached to them to power the next entry of a multi-billion-dollar franchise (Spider-Man).

After all, Foxx deleted his Instagram post, possibly because Marvel and Sony made him delete it since they didn't want that detail out there just yet.

Additionally — spoiler alert for a six-year-old movie, though the movie was bad enough that skipping it might be the best option — Foxx's Electro died in The Amazing Spider-Man 2, so there's that to factor in as well.

In addition to Foxx, the as-yet untitled Spider-Man 3 will star Tom Holland as Peter Parker/ Spider-Man, Zendaya as MJ, and Marisa Tomei as May Parker. Also expected to return are Jon Favreau as Happy Hogan, Jacob Batalon as Ned Leeds, Martin Starr as Roger Harrington, Tony Revolori as Eugene Thompson, and Angourie Rice as Betty Brant.

The Hollywood Reporter was the first to bring word of Foxx's return to the Spider-Man universe, which he confirmed a day later on his Instagram account. Foxx wrote: “Super excited to part of the new marvel Spider-Man new installment. And i won't be blue in this one!! but a thousand percent badass!!!”

Spider-Man 3 is slated to release December 17, 2021 worldwide. Production begins in Atlanta, Georgia USA later this year, according to THR.