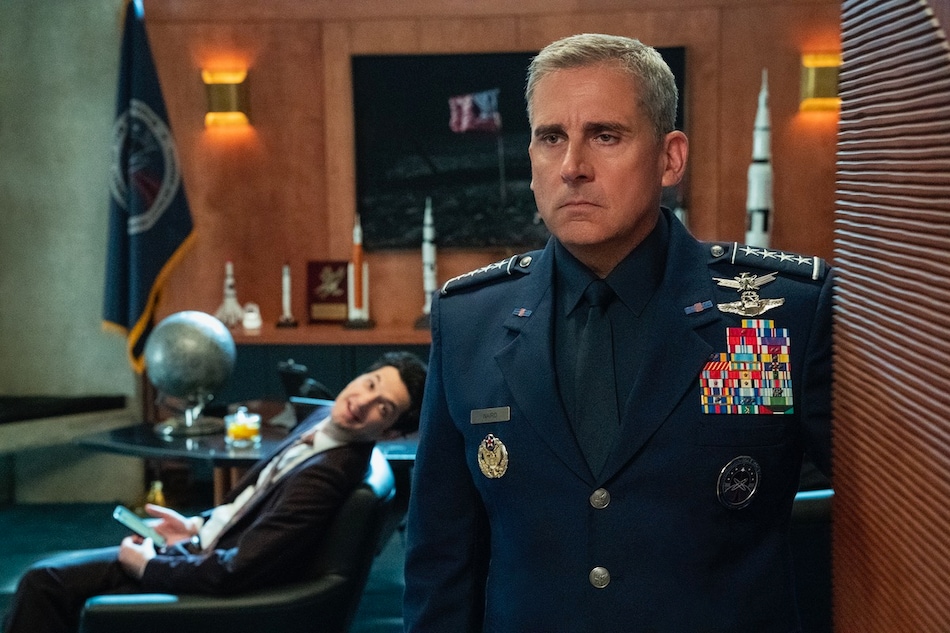 From Space Force to Snowpiercer, TV Shows to Watch in May 2020

Unfortunately, laughs are few and far between in the Space Force trailer, which doesn't bode well for the expectations many rightly have, for a show from the makers of The Office. The only truly whimsical moment is when Carell's general tries to compose himself in his office by singing the rock band Beach Boys' 1988 hit “Kokomo”. Hopefully, the series will do better when it arrives, considering its cast is packed with great comedic performers, from Schwartz to Kudrow, and Yang to Carell himself.

In a prepared statement, Carell stated that Netflix pitched the show to him, and he in turn pitched it to Daniels. It was originally announced in January last year. Carell admits the show “was really based on nothing, except this name [Space Force] that made everybody laugh.”

Daniels said the story has “a lot of heroism and yet also a strong satirical element. Suddenly everybody has realized that there are riches to be had on the moon. It feels like there's now a scramble to colonise space. The contrast between that and the super hopeful early days of NASA, when it was just such an achievement for all of mankind to get a person on the moon, is a good subject for satire.”

Mrs. Serial Killer, The Imitation Game, Room, and More on Netflix in May

Even though it's a comedy, Space Force will do its best to be accurate and respectful, Daniels added: “We have astronaut advisors, science advisors, and our military advisor, Mark Vazquez, has been very useful in teaching us about military behaviour. Both Steve and I have relatives in the military who we love and respect, and hope are going to enjoy watching the show.”

Carell and Daniels are creators and executive producers on Space Force alongside Howard Klein, who serves as the showrunner. Klein is also an alum of The Office.

“A decorated pilot with dreams of running the Air Force, four-star general Mark R. Naird (Steve Carell) is thrown for a loop when he finds himself tapped to lead the newly formed sixth branch of the US Armed Forces: Space Force. Skeptical but dedicated, Mark uproots his family and moves to a remote base in Colorado where he and a colourful team of scientists and “Spacemen” are tasked by the White House with getting American boots on the moon (again) in a hurry and achieving total space dominance. Space Force is a new kind of workplace comedy, where the stakes are sky-high and the ambitions even higher.”

All episodes of Space Force are out May 29 on Netflix in India and across the world.