Bloomberg News pegged the deal at $900 million (roughly Rs. 6,675 crores), which would make it one of the largest in television history. 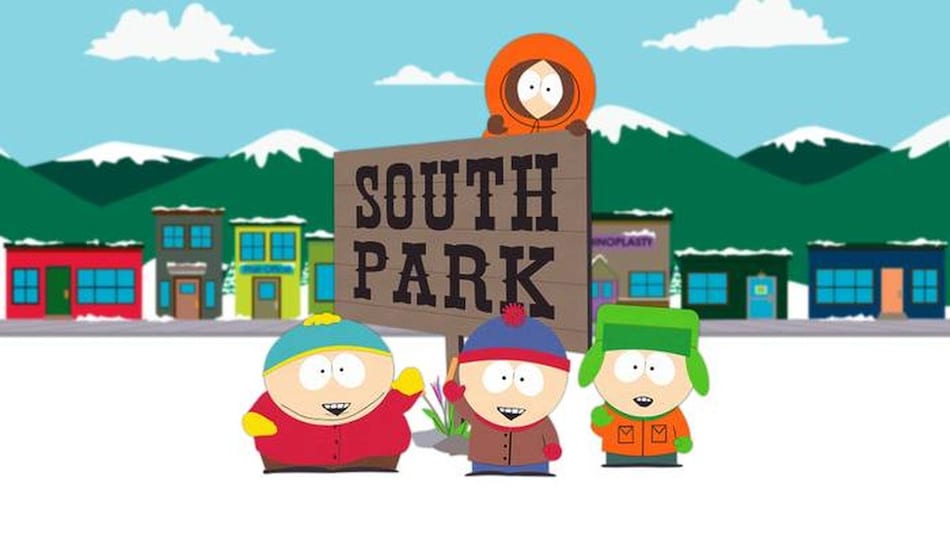 While MTV Entertainment Studios - which like Paramount+ is owned by parent corporation ViacomCBS - did not release any financial figures, Bloomberg News put the deal at $900 million (roughly Rs. 6,675 crores), which would make it one of the largest in television history.

The Paramount+ streaming platform launched in March in the US in a bid to compete in a crowded and content-hungry marketplace led by the likes of Netflix, Disney+, and Amazon Prime.

In a statement, MTV Entertainment's Chris McCarthy said developing new content with "tremendous talent like Matt and Trey, is at the heart of our strategy to continue growing Paramount+."

The deal also includes multiple new series of South Park for television network Comedy Central, which will see the long-running satire reach its 30th year by 2027.

South Park, set in small-town America and known for crude language and lampooning hot-button social issues since 1997, has already spawned one film, multiple video games, and other merchandise.

"Comedy Central has been our home for 25 years and we're really happy that they've made a commitment to us for the next 75 years," said Parker and Stone in the joint statement.

"We can't wait to get back to doing traditional South Park episodes but now we can also try out new formats," they added.

While ViacomCBS did not immediately comment on the $900 million (roughly Rs. 6,675 crores) figure, it would put the deal on a par with Reese Witherspoon's sale of her Hello Sunshine company to a new private equity-backed media venture this week.