Sony reportedly recruited Bank of America Merrill Lynch to explore the possibility of selling off its PlayStation Vue streaming service. 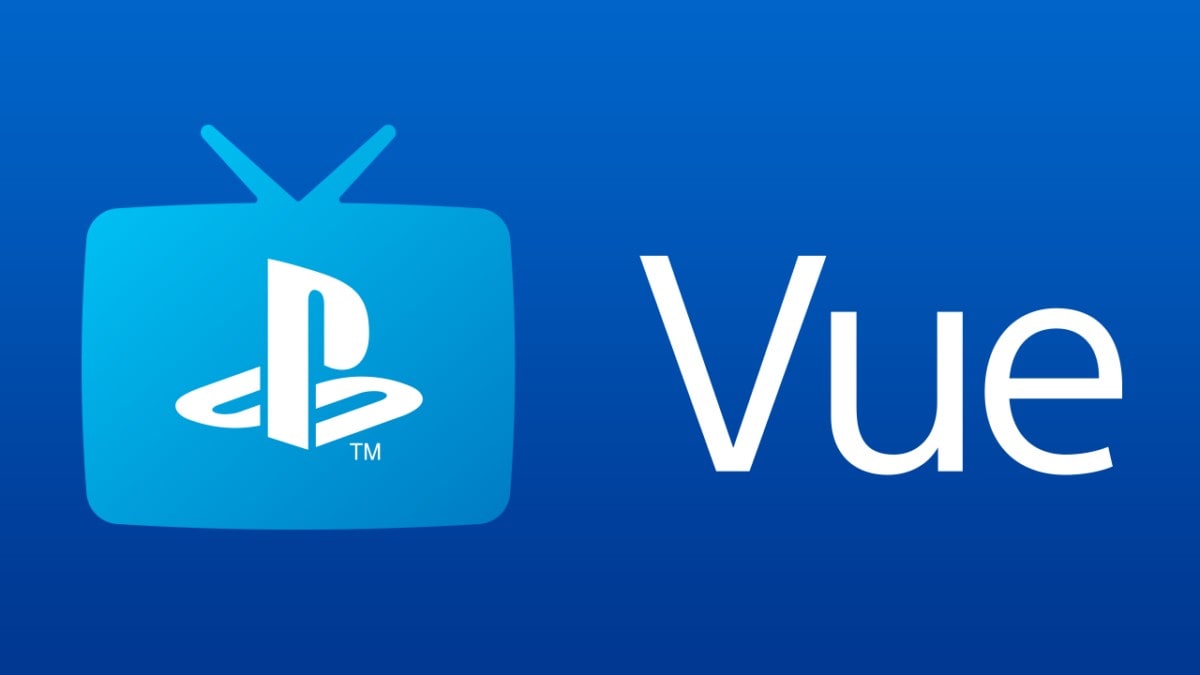 Sony is reportedly looking at selling its live TV streaming service PlayStation Vue as it struggles to turn a profit.

The company has reportedly recruited Bank of America Merrill Lynch to explore the possibility of selling off its PlayStation Vue streaming service.

Sony has already approached at least one potential buyer, the sports-focused streaming service FuboTV, with a sale that would include the service's approximately 5 lakh subscriber base, alongside its underlying technology, The Verge reported, citing The Information.

Recently as this summer, PlayStation Vue's most basic plan increased by $5 (roughly Rs. 350) per month, but the streaming service is still continuing to lose money.

Vue was launched as an ambitious original project as one of the first broadcast-over-IP cable-replacement services in 2015.

Last year, PlayStation Vue has lost nearly 250,000 subscribers, putting it significantly behind its compositors like Hulu or Sling TV.

For now, the PlayStation Vue app is still available on Roku, Apple TV, and of course, PlayStation 4.

Tesla Solar Glass Roof Launched, Claimed to Be Easier to Install
Joker Is the Biggest DC Movie of All Time in India, R-Rated Film Worldwide