SonyLIV Premium Price Increased by Up to 200 Percent, Now Starts at Rs. 299 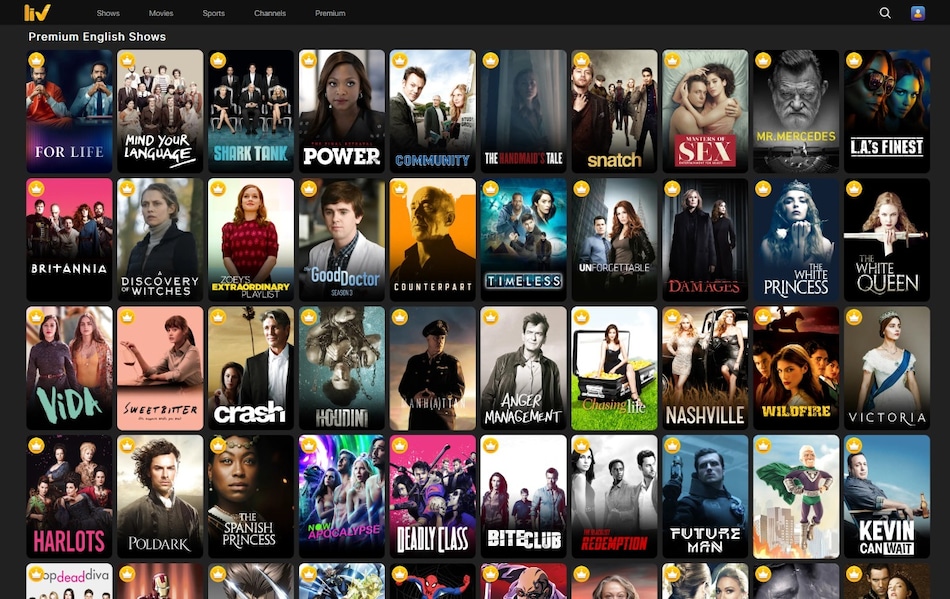 SonyLIV has unveiled new prices for its Premium subscription: Rs. 299 per month, Rs. 699 for six months, and Rs. 999 per year. The more expensive SonyLIV Premium plans are already in effect, with Thursday's launch of the “all new” SonyLIV, which offers a facelift of its apps and the website, a bunch of new original series from the likes of stand-up comedian Vir Das and National Award-winning writer-director Hansal Mehta, and Indian premières of American TV shows including the Kirsten Dunst-led dark comedy On Becoming A God in Central Florida. SonyLIV is promising “a new story every Friday”.

Say yes to the magic of an all new experience. ✨
Join us as we begin our new journey today filled with fresh originals, movies, and a promise of a new story every Friday. pic.twitter.com/IK6ks1JkbR

Until Wednesday 11:59pm, SonyLIV was available at Rs. 99 per month, Rs. 299 for six months, and Rs. 499 per year. Depending on the SonyLIV Premium plan you pick, the subscription cost has gone up by 200 percent (monthly), 134 percent (half-yearly), or 100 percent (annually). Those are massive increases, evident from the fact that the new price of SonyLIV for one month would've gotten you six months of SonyLIV less than 24 hours ago. For a service with SonyLIV's track record, it'll be interesting to see if its offerings can live up to the price hike.

At launch, SonyLIV has two originals in the Jimmy Shergill-starrer crime thriller Your Honor and the Ranvir Shorey-led dark comedy movie Kadakh. Your Honor is a Ludhiana-set remake of Israeli original Kvodo, about a respectable judge who obstructs justice after his son is involved in a hit-and-run. Kvodo is also being remade as Your Honor in the US by CBS-owned Showtime, with Bryan Cranston in the lead. Kadakh — directed by Rajat Kapoor, who admitted to sexual misconduct in 2018 during the #MeToo movement — is about a couple trying to keep a dead body hidden in their home during a Diwali party.

Alongside, we've the Indian première of legal drama For Life, which aired between February and May on ABC in the US. Starring Nicholas Pinnock (Marcella) and Indira Varma (Game of Thrones), with 50 Cent as executive producer, For Life is loosely based on the life of Isaac Wright Jr., who became a lawyer while he was wrongly imprisoned and proved his innocence and those of 20 other inmates. For Life has already been renewed for a second season.

Later in June, SonyLIV will add the critically-acclaimed film Bhonsle, produced by and starring Manoj Bajpayee (Gangs of Wasseypur), and co-written and directed by feature debutant Devashish Makhija. Bhonsle has been touring the film festival circuit since late 2018 but it never found a distributor until now. Additionally, For Life will be joined by NBC crime drama Lincoln Rhyme: Hunt for the Bone Collector, about a cop and forensic expert who look for a serial killer. The show was cancelled after one season.