Problematically, it’s working with at least three filmmakers who stand accused in the #MeToo movement. 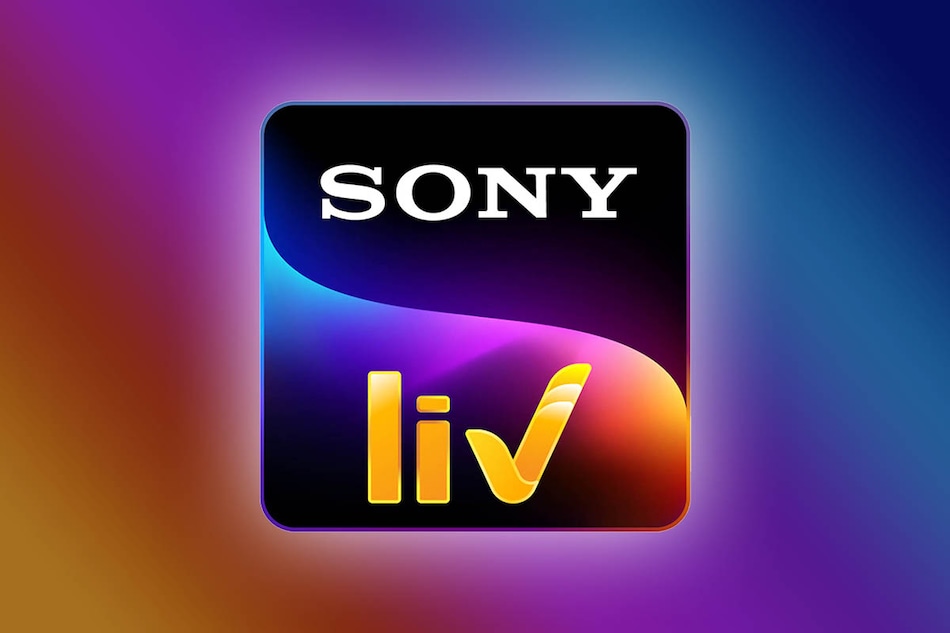 SonyLIV is trying to mount a comeback. The streaming service has announced an overhaul of itself — dubbed “all new SonyLIV” — that promises a bunch of new original series featuring the likes of Jimmy Shergill (A Wednesday!) and Amit Sadh (Breathe), Indian premières of American TV shows including the Kirsten Dunst-led On Becoming A God in Central Florida, and collaborations with a host of Indian talent, from stand-up comedian Vir Das to National Award-winning writer-director Hansal Mehta. Many of its new licenses, apart from the Indian originals, are thanks to its parent Sony.

Sadh stars in Avrodh: The Siege Within, based on the so-called “surgical strikes” after the 2016 Uri terrorist attack, which were also the basis of the 2019 movie Uri: The Surgical Strike. It's been directed by Raj Acharya (21 Sarfarosh: Saragarhi 1897). Shergill stars in the Ludhiana-set drama Your Honor — a remake of an Israeli original — about an honest judge who obstructs justice after his son is involved in a hit-and-run. E. Niwas (Shool) is the director. Both Avrodh and Your Honor are produced by Applause Entertainment, the content arm of the Aditya Birla Group.

Mehta directs Scam 1992: The Harshad Mehta Story, about the real-life 1992 stock market scam involving the eponymous stockbroker, which led to major reforms, including the formation of Securities and Exchange Board of India (SEBI). Undekhi — previously known as Andekhi — reportedly stars model-turned-actress Apurva Soni, Meenakshi Sethi (LoveShhuda), Sayandeep Sengupta (Chitrakut), and Ayn Zoya (Neerja). Ashish R. Shukla (Prague) is said to be the director on Undekhi. It's been produced by Sidharth Sengupta's EdgeStorm Productions and Applause Entertainment.

On Becoming A God in Central Florida is one of a select few shows that are making their Indian première on SonyLIV, alongside the legal drama For Life, starring Nicholas Pinnock (Marcella) and Indira Varma (Game of Thrones), with 50 Cent as executive producer. For Life launched in February in the US. There's also the crime drama Lincoln Rhyme: Hunt for the Bone Collector, which premièred in January in the US; and the young adult spy series Alex Rider, slated for June globally. Alex Rider is an Amazon original in the US, but it'll be on SonyLIV in India.

In terms of acquisitions, SonyLIV is touting the beloved sitcom Seinfeld, the acclaimed crime drama The Shield and the Timothy Olyphant-led Western crime drama Justified, the Laura Linney-starrer comedy-drama The Big C, the Bad Boys spin-off series L.A.'s Finest, the musical comedy-drama Zoey's Extraordinary Playlist, and the anthology horror Into the Dark, which is exclusive to Hulu in the US. Some of these are already available on SonyLIV. Most have been produced by its parent Sony, as is the case for new film arrivals such as Spider-Man: Homecoming, Captain Phillips, Spotlight, and Inside Job.