Snyder Cut is the end of the SnyderVerse. No Justice League 2. 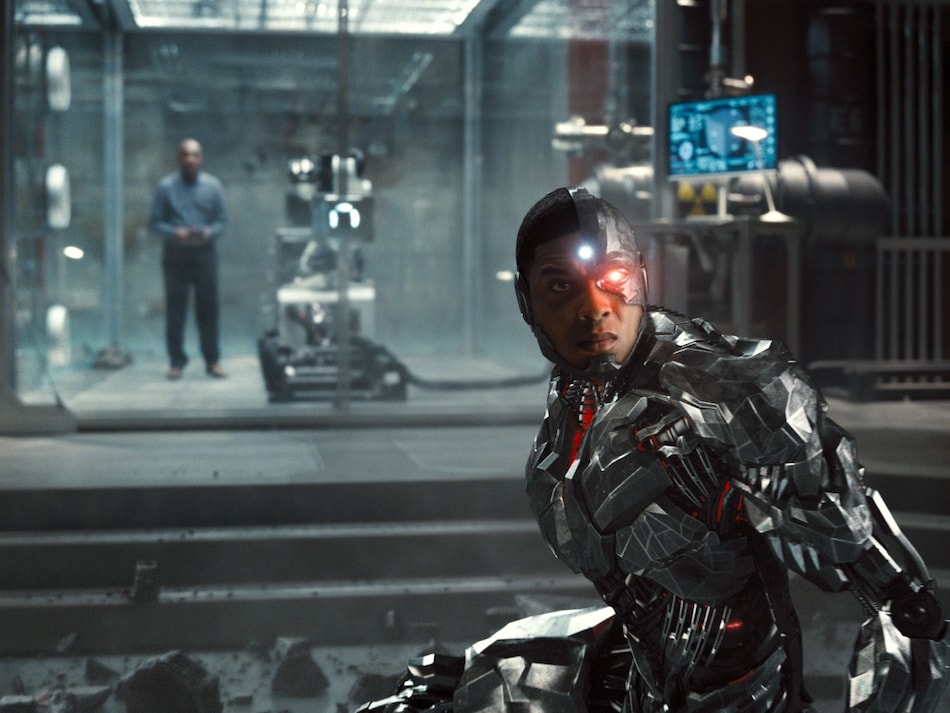 Justice League Snyder Cut released Thursday last week, fulfilling the dreams of DC fans who had campaigned for it under #ReleaseTheSnyderCut for over two years. But even before it actually graced HBO platforms and video-on-demand services globally, and in the wake of its release since, a vocal minority has set on a new mission: #RestoreTheSnyderVerse. An encore is unlikely though, it seems. WarnerMedia — the owner of Warner Bros., which in turn owns DC — might have given in to fan demands over Snyder Cut to help grow HBO Max, but it doesn't look like they are in the mood for any more DC movies helmed by Zack Snyder.

“We wanted to give Zack the opportunity to complete his vision in a four-hour movie, which is impossible to do in theatres. We're happy that we have HBO Max to let the rope out as it were and allow the fans to see all four-hours of Zack's vision,” Warner Bros. chairman and CEO Ann Sarnoff told Variety, and added later on the topic of #RestoreTheSnyderVerse: “I appreciate that they love Zack's work and we are very thankful for his many contributions to DC. We're just so happy that he could bring his cut of the Justice League to life because that wasn't in the plan until about a year ago. With that comes the completion of his trilogy. We're very happy we've done this, but we're very excited about the plans we have.”

Snyder had previously said as much himself. When Snyder was asked about Justice League 2, given Snyder Cut ends on a “massive cliffhanger”, the director called a sequel “very hypothetical” and something “that you'll never see”. Arnoff's words further substantiate that. This is bound to upset a bunch of DC fans, who were no doubt hoping that the release — and reception for — Justice League Snyder Cut might prompt Warner Bros. to hand Snyder back control of the DC Extended Universe. Arnoff also addressed the toxicity in some parts of the DC fandom, which involved fans hurling abuses at anyone critical of Snyder's approach to superheroes and even going after WarnerMedia executives.

“We're not tolerating any of that,” Arnoff said. “That behaviour is reprehensible no matter what franchise you're talking about or what business you're talking about. It's completely unacceptable. I'm very disappointed in the fans that have chosen to go to that negative place with regard to DC, with regard to some of our executives. It's just disappointing because we want this to be a safe place to be. We want DC to be a fandom that feels safe and inclusive. We want people to be able to speak up for the things they love, but we don't want it to be a culture of cancelling things that any small faction isn't happy with. We are not about that. We are about positivity and celebration.”

So, what does the future hold for DC then? We already know a fair bit thanks to official reveals and trade reports. Next up in James Gunn's soft reboot The Suicide Squad later in 2021, with Robert Pattinson-led The Batman, Ezra Miller-starrer The Flash, and Jason Moma sequel Aquaman 2 in 2022. For 2023, we've another sequel Shazam! Fury of the Gods, and the Dwayne Johnson-led Black Adam. But there's a lot better beyond that.

Warner Bros. is developing a Superman reboot with writer Ta-Nehisi Coates, its first Latino superhero movie with Blue Beetle from director Angel Manuel Soto, a Hourman movie from Gavin James and Neil Widener, a New Gods movie from Ava DuVernay, a Plastic Woman movie with writer Cat Vasko, a Static Shock movie with Michael B. Jordan as producer, and a Zatanna movie from Emerald Fennell. And naturally, Wonder Woman 3 is in the works too. Additionally, there are several TV series in development for HBO Max as well.

“We've got an incredible group of creators — television series creators, Max series creators, feature film creators — who are basically broadening the base of the talent that we work with on DC because we're so excited about the potential to build out the DC multiverse,” Arnoff said, noting that going forward, there would be “more connective tissue” across films, TV, and video games.

And though the “SnyderVerse” won't be restored, Arnoff said they will continue to listen to fans: “We are the shepherds of the franchise and hopefully when the fans see what we've got in store they'll know that DC is in good hands across many different platforms with many different creators. We want different voices in the mix. For certain fans that want singular voices, they may be disappointed, but we would ask them to be patient and see what we've got in store because perhaps the newer voices in the mix will have just as compelling stories to tell.”