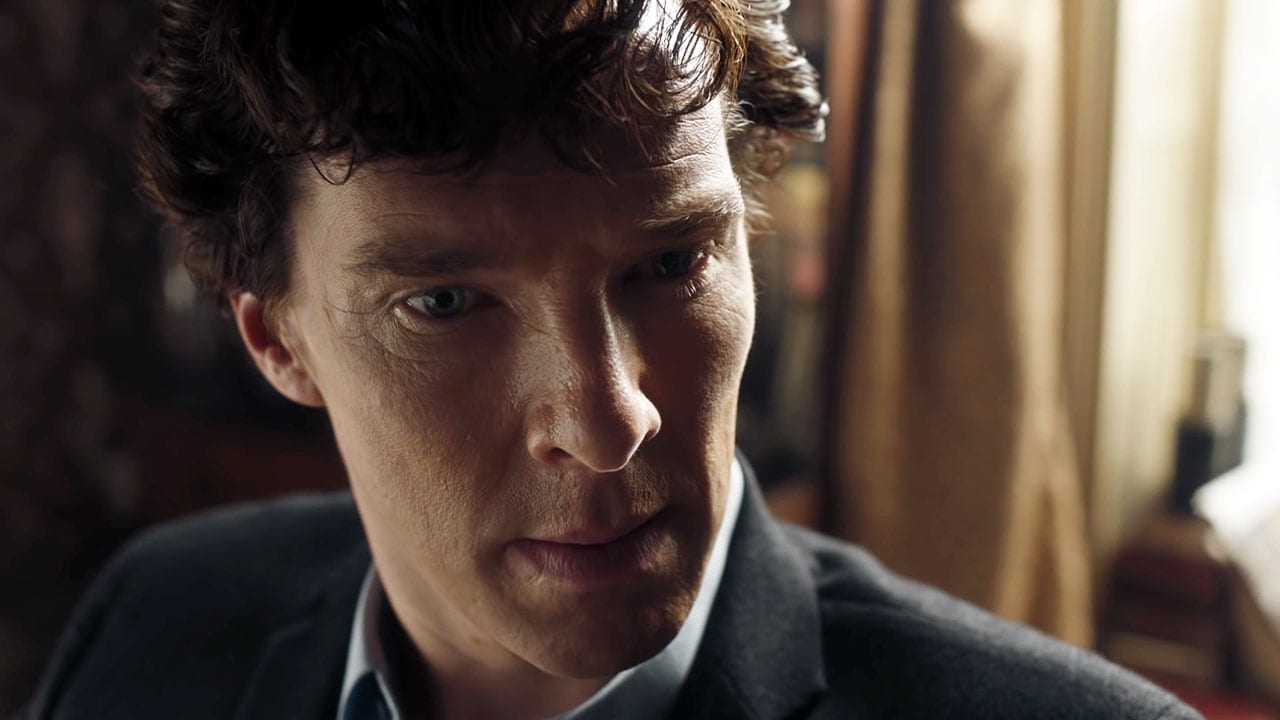 Sherlock’s fourth season, starring Benedict Cumberbatch in the titular role, is on its way next year – and BBC has now given us a new trailer. The show seems to be taking a darker turn than usual, as co-creator Steven Moffat had promised, and it begins with a line uttered in the teaser.

“The roads we walk have demons beneath, and yours have been waiting for a very long time,” a character speaks off-screen. The trailer then moves on to set up Toby Jones as the villain Culverton Smith, who will be appearing in the second episode of the season. Over a bunch of different shots, Jones lays out his agenda for Sherlock: “What’s the very worst thing you can do to your very best friends? Tell them your darkest secret.”

The new trailer closes with Sherlock uttering three words that you wouldn’t associate with him, which you can see in the video below.

This is going to be the first full season of Sherlock in almost three years, with the only piece of content in between being the Victorian-themed special ‘The Abominable Bride’ at the beginning of this year. Most of the existing cast – Martin Freeman (John Watson), Una Stubbs (Mrs Hudson), Mark Gatiss (Mycroft Holmes), Louise Brealey (Molly Hooper), Rupert Graves (Greg Lestrade), Andrew Scott (Jim Moriarty), and Amanda Abbington (Mary Morstan) – will be involved in one way or another.

As with previous seasons, there are a total of three episodes in season four – ‘The Six Thatchers’, ‘The Lying Detective’, and ‘The Final Problem’. The season will air from January 1 in the UK on BBC and the US on PBS, and January 7 in India on AXN.