Shang-Chi star Simu Liu says Hollywood won’t be able to ignore Asians and other people of colour after this. 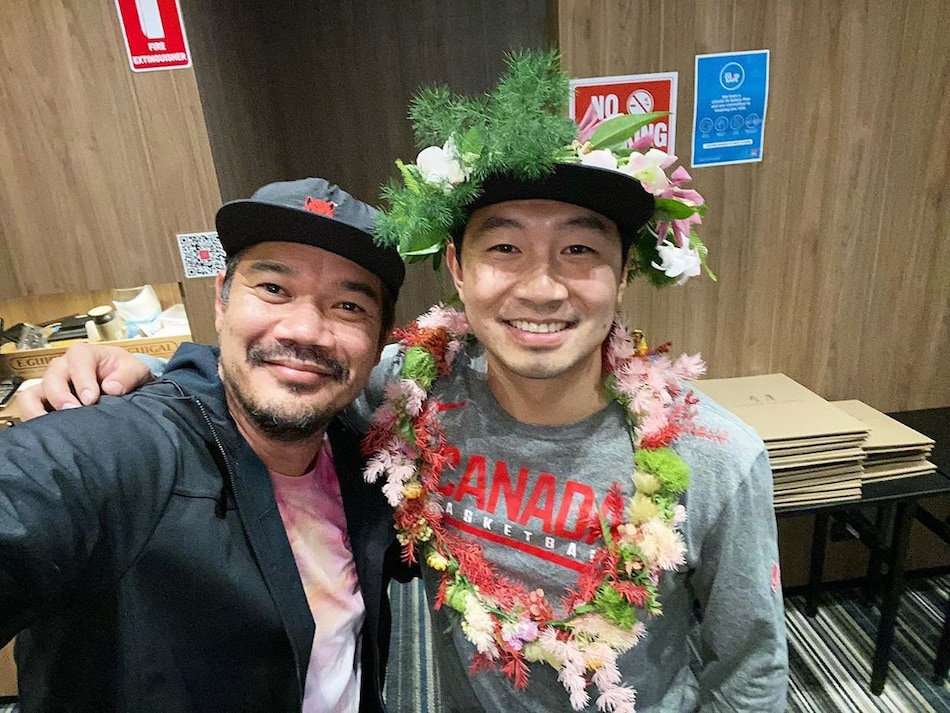 Shang-Chi and the Legend of the Ten Rings has finished filming. Over the weekend, star Simu Liu and director Destin Daniel Cretton revealed on their respective social media accounts that production has wrapped on the first Marvel Cinematic Universe chapter with an Asian origin superhero in the lead. Liu said as much in a post, noting how Marvel's Shang-Chi will “make history as the first superhero movie to feature all an all-Asian cast” and claimed that “it will be impossible for Hollywood to ignore us after this.”

In a caption to a cast wrap photo posted to the private Facebook group Subtle Asian Traits, Liu wrote (via The Wrap) [all emphasis his]: “That's a wrap on SHANG CHI AND THE LEGEND OF THE TEN RINGS!!!!!! Nine months from now we will break records and make history as the first superhero movie to feature all an ALL-ASIAN cast that kicks so much a** it's not even funny. Well – that's a lie, actually, it's quite funny too. For all of us who have hated the colour of our skin, or been made to feel less than because of it; NO MORE. This is OUR movie, and it will be IMPOSSIBLE for Hollywood to ignore us after this.”

Liu was a lot more straightforward and plain on Instagram, where he simply captioned a photo of him with Cretton: “We made a baby!!! We can't wait to introduce him to the world in 9 months... 😍😍😍 #WRAPPED.” With a photo featuring himself alongside his wife Nikki Chapman, his sister Joy Cretton and actor Zhang Meng, Cretton took even fewer words to describe his joy on Instagram [emphasis his]: “WE. ARE. WRAPPED!”

It's unclear if Meng has a role on Marvel's Shang-Chi or just a friend of Cretton's, as her involvement hasn't previously been reported. In addition to Liu, other cast members on Shang-Chi and the Legend of the Ten Rings include Tony Leung (In the Mood for Love) as the Mandarin, Awkwafina (Jumanji: The Next Level), Ronny Chieng (The Daily Show), and Michelle Yeoh (Crazy Rich Asians).

Filming began back in February on Marvel's Shang-Chi but was then shut down in March due to the ongoing coronavirus pandemic. It was able to resume much sooner than other productions in July. The Marvel movie was filmed at Fox Studios Australia, Sydney, and on location in the larger Aussie state of New South Wales, where it'll be followed next by Thor: Love and Thunder, set to release February 11, 2022.

Shang-Chi and the Legend of the Ten Rings is currently slated to open July 9, 2021 worldwide.