The Marvel movie is coming to India in five languages. 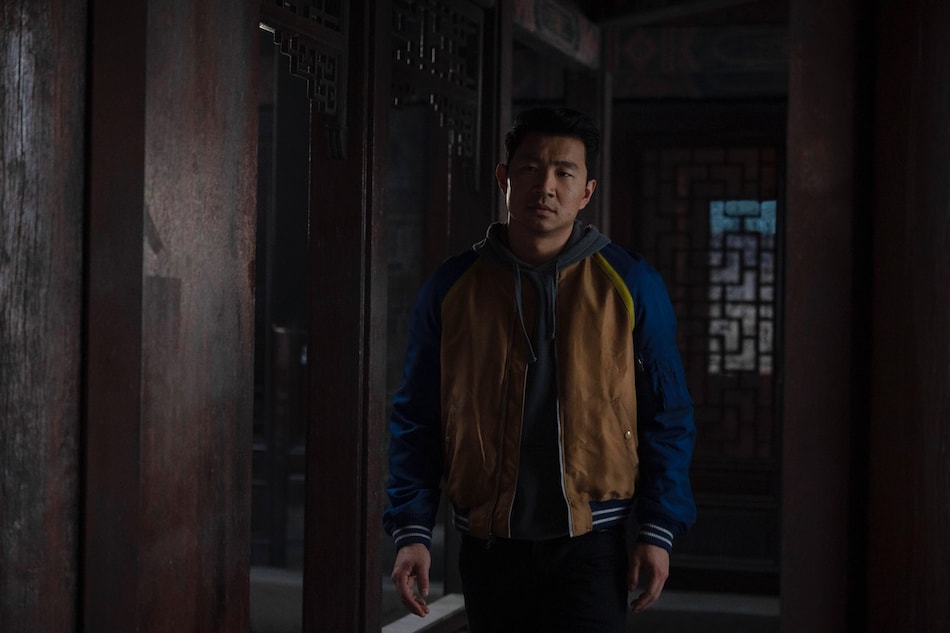 Shang-Chi's first trailer is now available in Hindi, Tamil, Telugu, and Kannada — over four months later. It's not the local-language version of the official trailer that released in June. Instead, Disney India has unveiled dubbed versions of the teaser trailer from April. It seems unlikely that they just got finalised. Maybe the studio was holding onto them because Shang-Chi and the Legend of the Ten Rings didn't have a India release date until last week. After all, there was no clarity on when cinemas might reopen until July. But then why not just skip to the Shang-Chi trailer? Why bother with the teaser so late? Maybe we will get the trailer too before September 3.

There are no changes to the Shang-Chi teaser trailer, except for the fact that it's dubbed in the four aforementioned languages. It opens with Shang-Chi (Simu Liu) training by himself, working as a valet, doing karaoke and partying in America, before his father Wenwu/ The Mandarian (Tony Leung) says in voiceover: “I gave you ten years to live your life. Where did that get you?” Later, Wenwu adds that he trained him so nobody could kill him and so that one day, Shang-Chi would take his place by his father's side: running the Ten Rings, the terrorist organisation that we first encountered in 2008's Iron Man. But Shang-Chi has no interest in getting into the family business.

Shang-Chi and the Legend of the Ten Rings — the first Marvel Cinematic Universe movie with an Asian superhero in the lead — is out September 3 in India in English, Hindi, Tamil, Telugu, and Kannada. It should be available in October on Disney+ and Disney+ Hotstar, following Disney's new agreed-upon 45-day theatrical window.

Oppo F19s May Launch in India Soon: Report
Micromax In 2b Review: Raising the Bar for Entry-Level Smartphones