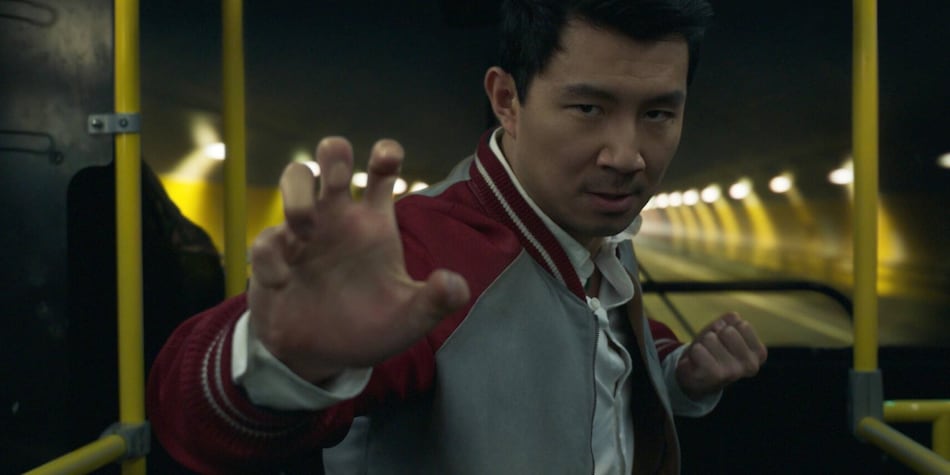 Shang-Chi is coming to India in line with the US. Disney announced Friday that the next Marvel movie — the full title is Shang-Chi and the Legend of the Ten Rings — will release September 3 in Indian cinemas in English, Hindi, Tamil, Telugu, and Kannada. Tamil was announced on Monday after Tamil Nadu gave the greenlight to theatres. There's no mention for Malayalam because cinemas aren't open in Kerala, Gadgets 360 has learnt. But when cinemas do reopen, it's expected Shang-Chi will be available in that additional local dubbed version. Shang-Chi will miss out on India's biggest theatrical market though, Maharashtra, that also remains closed on account of the ongoing coronavirus pandemic.

Still, for the rest of India and those who feel comfortable stepping into a closed indoor darkened space where you can't tell who's wearing masks, Shang-Chi and the Legend of the Ten Rings will be available at the same time as its global release. That's unlike with the previous Marvel title Black Widow, which had a day-and-date release in cinemas and on Disney+ Premier Access in July — but was missing from both Indian cinemas (as they were closed) and Disney+ Hotstar (because no Premier Access). Shang-Chi is getting an exclusive theatrical premiere, a decision that the Disney CEO somewhat regrets because of the rise of COVID-19 cases in the US in the past month or so.

“On Shang-Chi, we think it's actually going to be an interesting experiment for us because it's got only a 45-day window for us,” Bob Chapek said last week on Disney's quarterly earnings call. “So the prospect of being able to take a Marvel title to service after going theatrical with 45 days will be yet another data point to inform our actions going forward. But once again, […] when we planned Shang-Chi, that title was planned on being in a much more healthy [sic] theatrical environment. And at this point, unfortunately, due to distribution agreements that we have and due to just the practicalities of last-minute changes, [a Disney+ Premier Access release] wouldn't be possible.”

Simu Liu stars in the lead of Shang-Chi and the Legend of the Ten Rings, alongside a cast that includes Awkwafina as his friend Katy, Meng'er Zhang as his estranged sister Xialing, Fala Chen as Shang-Chi and Xialing's mother Jiang Li, Florian Munteanu as steel blades for hands Razor Fist, Benedict Wong as the sorcerer Wong (from Doctor Strange), Yuen Wah in an undisclosed role, Ronny Chieng as Shang-Chi's friend Jon Jon, Zach Cherry as a bus rider, Dallas Liu as Ruihua, with Michelle Yeoh as mythical city guardian Jiang Nan, and Tony Leung as Shang-Chi and Xialing's father Wenwu/ The Mandarin. Destin Daniel Cretton directs, Kevin Feige and Jonathan Schwartz are producers.

Shang-Chi and the Legend of the Ten Rings — the first Marvel Cinematic Universe movie with an Asian superhero in the lead — is out September 3 in India in English, Hindi, Tamil, Telugu, and Kannada. It should be available in October on Disney+ and Disney+ Hotstar, following the aforementioned 45-day theatrical window.