With over Rs. 10 crores from India. 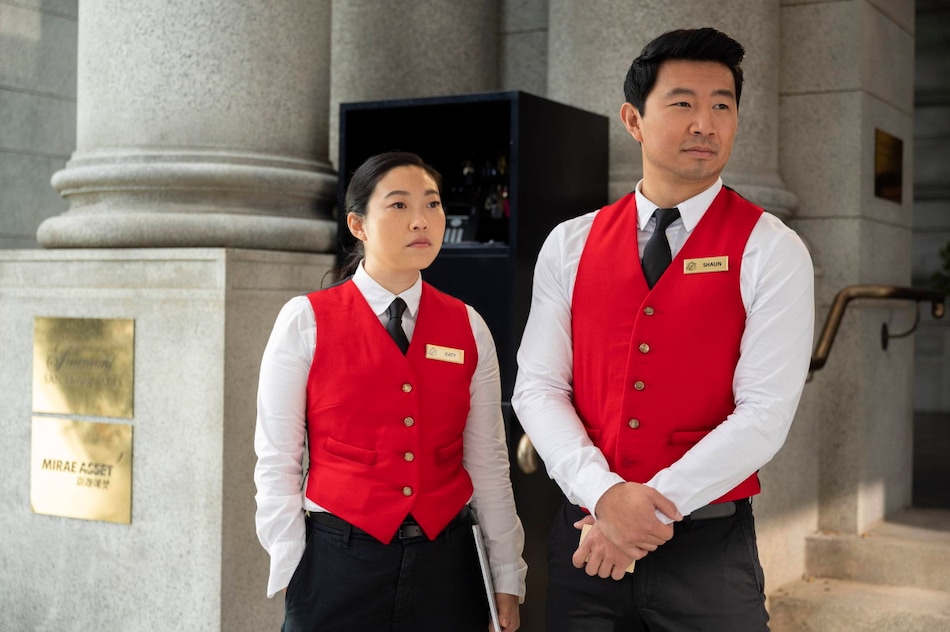 Awkwafina, Simu Liu in Shang-Chi and the Legend of the Ten Rings

That $56.2 million outside the US and Canada came from a total of 41 markets, with the biggest performers being the UK ($7.7 million), South Korea ($6.5 million), France ($4.3 million), Russia ($3.2 million), and Japan ($2.8 million). The British earnings for Shang-Chi and the Legend of the Ten Rings is the largest three-day opening weekend for a film in the COVID-19 era in the UK. In India, the new Marvel movie brought in Rs. 10 crores (about $1.37 million) net gross over opening weekend — net gross doesn't include the theatre cut, unlike the box office numbers for other markets presented here.

Moreover, Shang-Chi and the Legend of the Ten Rings achieved those box office figures in India despite lacking Maharashtra — the state with the most number of screens in the country — and capacity limited to 50 percent in cinemas elsewhere. Similar restrictions also limited the Marvel movie's box office potential in Australia (where 70 percent cinemas are still closed), parts of Southeast Asia (where cinemas are closed), and China (where Shang-Chi doesn't have a release date). China is huge for Marvel movies, and all the more important for Shang-Chi given the title character is Chinese-American.

It will be interesting to see how the box office performance of Shang-Chi and the Legend of the Ten Rings impacts Disney's overall release strategy. While the Hollywood giant had committed to an exclusive theatrical debut for Shang-Chi back in March, Disney CEO Bob Chapek expressed regret over it recently given the COVID-19 situation in the US thanks to the Delta variant. And though Shang-Chi's opening weekend numbers beat estimates, they are not a match for Black Widow's, which had a day-and-date release with Disney+ Premier Access.

Black Widow Movie Review: ScarJo's MCU Farewell Is Too Afraid to Be More

That said, Black Widow had a more established Marvel Cinematic Universe character and one of the world's biggest stars in the lead in Scarlett Johansson. By comparison, Shang-Chi is a little-known Marvel Comics character — and this is the first studio movie and the first leading role for star Simu Liu. Disney has yet to decide what will happen to its next Marvel movie, Eternals — led by an ensemble of Gemma Chan, Richard Madden, Kumail Nanjiani, Kit Harington, and Angelina Jolie — in whether it will debut only in cinemas, or be available at home on day one.

Shang-Chi and the Legend of the Ten Rings is playing in cinemas worldwide. Eternals is due November 5 in theatres.