Shang-Chi Box Office Storms Past $400 Million, Even Without China’s Help 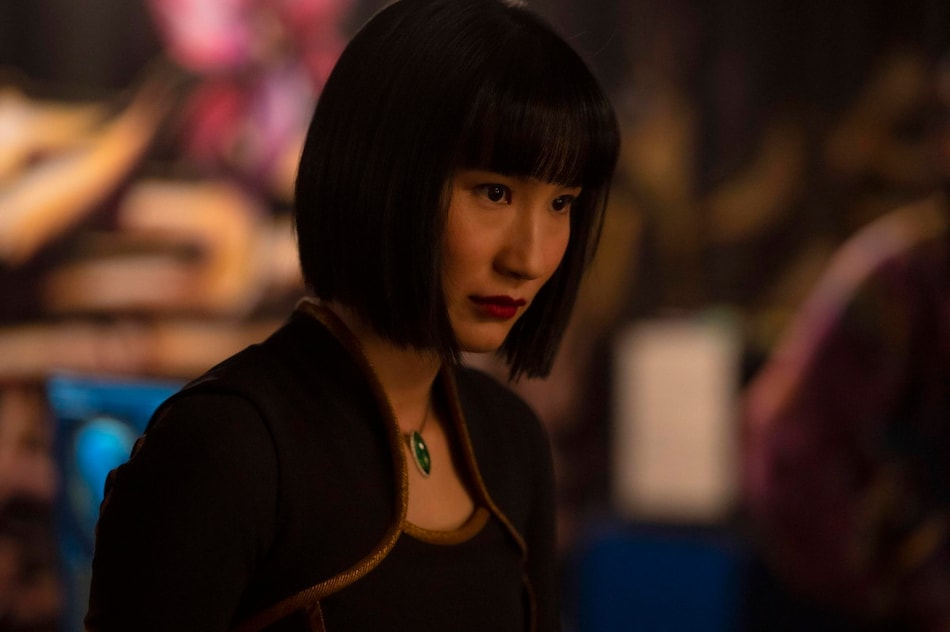 Shang-Chi and the Legend of the Ten Rings — Marvel's first movie with a Chinese-American superhero — is now worth over $400 million (roughly Rs. 3,010 crores) at the worldwide box office. And it's achieved that without the help of China. That's a first for any Hollywood movie released during the ongoing COVID-19 pandemic. The other two movies to go past $400 million — Fast & Furious entry F9 ($716.6 million/ roughly Rs. 5,394 crores), and monster mash-up Godzilla vs. Kong ($467.8 million/ roughly Rs. 3,521 crores) — both released in China. Shang-Chi has also bettered Scarlett Johansson-led Black Widow, though it's not an apples-to-apples comparison as that went day-and-date, releasing in cinemas and on Disney+ Premier Access.

Shang-Chi and the Legend of the Ten Rings is now playing across India in English, Hindi, Kannada, Tamil, and Telugu. No word on a Shang-Chi release date for Maharashtra or Kerala yet, where cinemas reopen on October 22 and October 25, respectively. Venom: Let There Be Carnage is out October 22 in Maharashtra, and October 14 elsewhere.