Secret Headquarters appears to be a mix of Spy Kids and Marvel/ DC superhero movies. 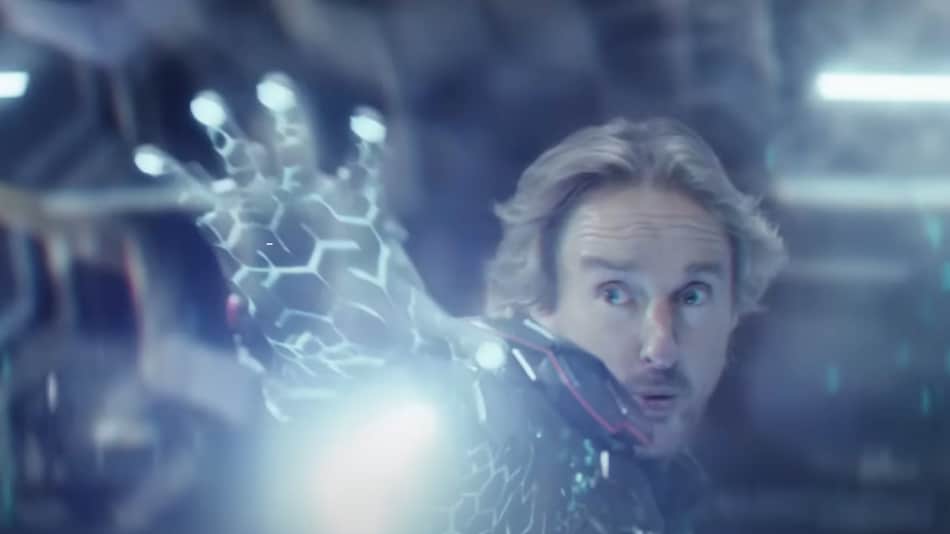 Secret Headquarters trailer is here. On Friday, Paramount shared a nearly two-and a half minute trailer for its upcoming superhero film Secret Headquarters to give fans an idea of what to expect from the movie. The Secret Headquarters trailer begins with a series of short sequences, in which the young protagonist Charlie Kincaid (Walker Scobell) is told that his father (Owen Wilson) is a superhero in disguise. He refuses to entertain these comments, saying “my dad can't handle hot wings”. We then see Wilson's character cancel an appointment with his son to deal with a “work emergency”. Kincaid soon invites his friends for a sleepover. Following hilarious twists and turns, he eventually learns that his father has a Batman-style secret cave at home.

The attention then shifts to Wilson on the Secret Headquarters trailer, who is seen in a suit similar to the one sported by Robert Downey Jr.'s popular character Iron Man in Marvel Cinematic Universe (MCU) movies. Kincaid and his friends eventually find themselves at the mercy of some “bad guys”, which sets the stage for our superhero to save the day. Wilson soon confesses to his son that he is indeed a superhero who has been chosen by an “alien force” to act as “the guardian of the planet”. Going by the Secret Headquarters trailer, this may have shades of Robert Rodriguez's 2001 movie Spy Kids, which revolved around kids who learn that their parents are international spies.