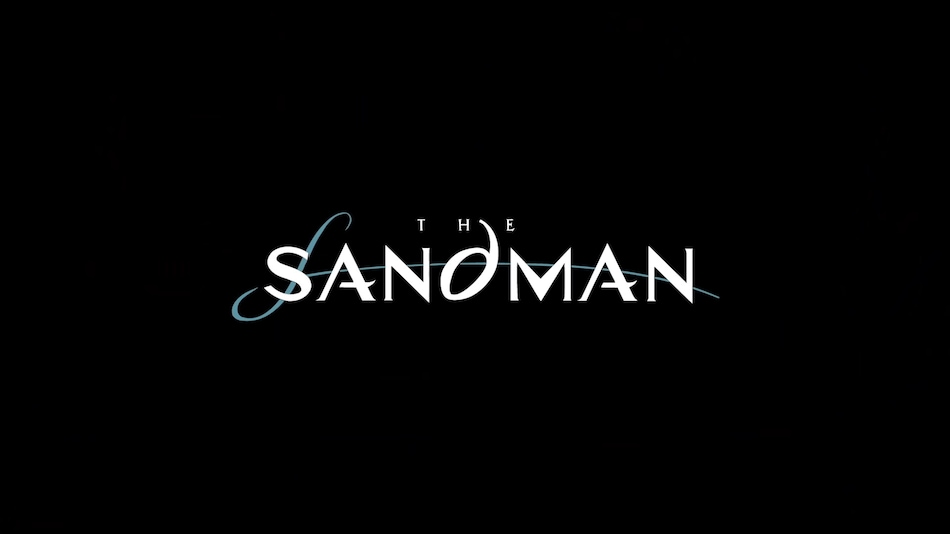 The Sandman first look trailer is glorious and mind-bending. On Saturday at the online-only TUDUM event, Netflix gave us the first look at its series adaptation of Neil Gaiman's dark fantasy graphic novel about story king Dream (Tom Sturridge, from Being Julia) who escapes captivity after a century and sets out to restore order to his kingdom. Gaiman, Sturridge and Killing Eve's Kirby Howell-Baptiste (who plays Dream's sister Death) showed up at TUDUM. They also unveiled The Sandman character posters. Wonder Woman writer Allan Heinberg developed The Sandman for Netflix, and also serves as an executive producer alongside Gaiman, and David S. Goyer (Man of Steel).

In addition to Sturridge and Howell-Baptiste, The Sandman also stars Gwendoline Christie (Game of Thrones) as Hell ruler Lucifer — this is the same character from Lucifer, but much closer to the comics — Boyd Holbrook (Narcos) as the nightmare the Corinthian, Charles Dance (Game of Thrones) as charlatan occultist Roderick Burgess, Asim Chaudhry (People Just Do Nothing) and Sanjeev Bhaskar (The Kumars at No. 42) as Abel and Cain, stage actor Mason Alexander Park as Dream's androgynous sibling Desire, and Donna Preston (Fantastic Beasts: The Crimes of Grindelwald) as Desire's twin Despair.

The Sandman is expected in 2022 on Netflix in India and around the world.