The Batman, Turning Red, Morbius release has been paused in Russia. 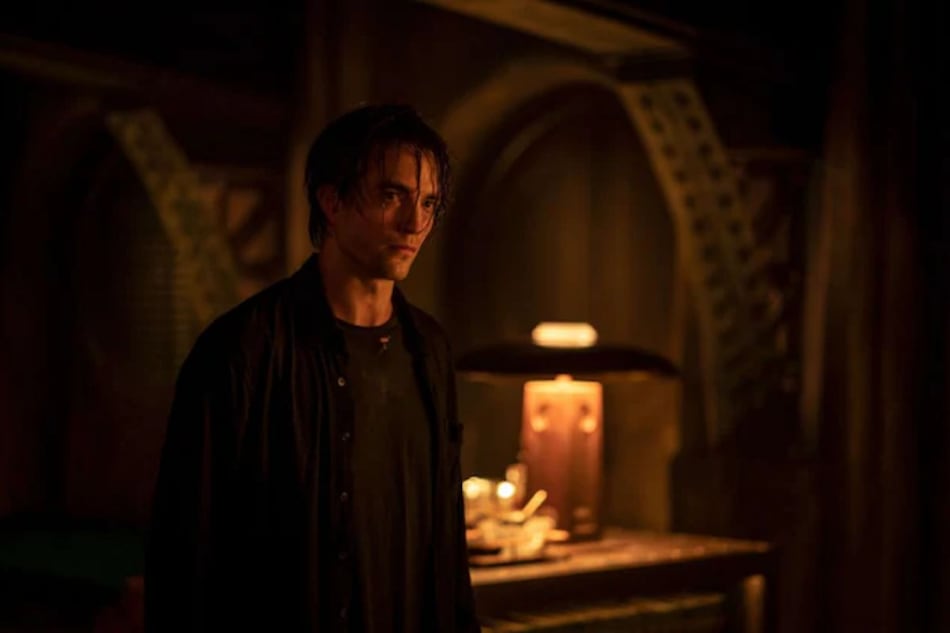 Robert Pattinson in The Batman

Disney and Sony Pictures are suspending the release of their films in theaters in Russia after Moscow's assault on Ukraine, the companies announced separately on Monday.

It follows the example of other major firms choosing to pull out of the country since President Vladimir Putin launched the invasion last week.

Warner Bros. has pulled The Batman from releasing in Russia. The Robert Pattinson-starrer was set to release in the country on March 3. “We will continue to monitor the situation as it evolves. We hope for a swift and peaceful resolution to this tragedy,” a WarnerMedia spokesperson said in a statement.

"Given the unprovoked invasion of Ukraine and the tragic humanitarian crisis, we are pausing the release of theatrical films in Russia, including the upcoming Turning Red from Pixar," Disney said in a statement.

"We will make future business decisions based on the evolving situation," the US entertainment giant added.

"In the meantime, given the scale of the emerging refugee crisis, we are working with our NGO partners to provide urgent aid and other humanitarian assistance to refugees."

Sony Pictures also said it would pause its planned theatrical releases in Russia, including the upcoming title Morbius.

This is due to "the ongoing military action in Ukraine and the resulting uncertainty and humanitarian crisis unfolding in that region," the company said in a statement.

"Our thoughts and prayers are with all those who have been impacted and hope this crisis will be resolved quickly."

Several multinationals have already distanced themselves from Russia in recent days.

Facebook, Twitter, and Microsoft took steps on Monday to limit the dissemination of information from news outlets affiliated with the Russian government.

More drastically, British oil companies BP and Shell have announced that they are dumping their shares in joint projects with Russian oil groups.